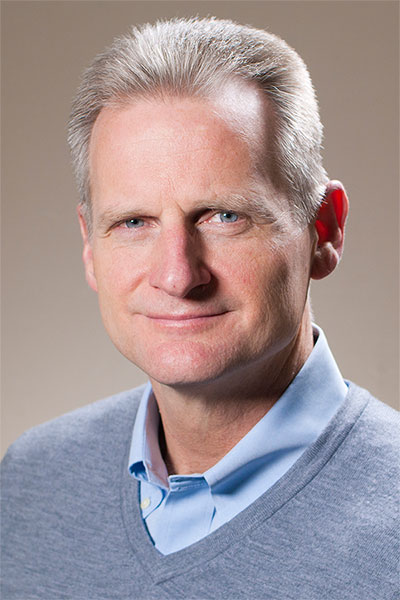 Greg Farrar was named CEO of ECRM in July of 2013. Prior to joining ECRM, Greg served as the CEO of Trade Only Design Library, an online product research library for interior designers and architects. From 2007 to 2010, Greg was President of Nielsen Business Media where he successfully re-positioned the company to focus on its trade show business. Prior to that, in 2006, Greg served as the company’s Chief Operating Officer. From 2001 to 2006 Greg was President of VNU Expositions (now Emerald Expositions), which under his leadership became the leading organizer of the largest trade shows in the US.

In 2000 Greg was appointed Senior Vice President of Business Development of VNU Business Media, where he played a leading role in the acquisition of Miller Freeman, USA. In 1997 Greg was promoted to Vice President of Corporate Services of Bill Communications where over the next two years he was centrally involved in the acquisition of numerous print and face-to-face media properties. Greg began his business media career in 1987 with Capitol Convention & Exhibit Company, which was later acquired by Bill Communications. Greg served as an Infantry officer in the United States Marine Corps from 1983 to 1986. Greg earned a Bachelor’s degree from the University of Richmond and a Masters of Business Administration from George Mason University.

The Latest in Category News