As part of their preparation for ECRM’s 60+ EPPS meetings, retail buyers complete a form on the EPPS prep site, indicating the subcategories they are buying for, and on what areas they are focusing their buying efforts.

Based on this information, collected from more than 90 buyers and category managers attending ECRM’s upcoming Global Wine, Beer & Spirits EPPS meetings, here are a few key areas of interest:

Exclusives: Alcoholic beverages is one category in which retailers love having exclusive offerings, whether it’s in the form of private label offerings, control brands, first-to-market products, locally-sourced or limited quantity items. These limited quantity products, in particular, help drive repeat traffic among those consumers who want to be the first to discover a new drink. This is especially the case with craft beers made by local brewers. For example, Bristol Farms-owned Lazy Acres Market will source extremely limited runs of craft beers from small-batch brewers in Southern California – often just a case or two – and alert their best customers when they will be available. They sell out within an hour of arrival in many cases.

Single-Serve and Mixes: As we reported on from last year’s meetings, consumer interest in portability and convenience is driving demand in canned and single-serve wines and spirits, as well as mixes that make cocktail prep a snap, like the example in the photo, which Lt. Blenders presented at last year's EPPS.

Extreme Value: Some of the discount retailers attending are looking for wine selections that they can retail for around $5 per bottle, as well as opportunity buys from closeouts and excess inventory.

Gift sets: Products that are packaged as custom seasonal gift sets, that can potentially be merchandised off the shelf.

Craft Beers: Interest in craft beer continues to grow, with this segment gaining 12.3 percent in market share in 2016, according to the Brewers Association. Buyers want to incorporate more of these items into their assortments, particularly – as noted above – limited batches from small, local brewers.

Craft Bourbon & Whiskey: Consumers’ interest in niche and trendy flavors has extended from beer to bourbon and whiskey, as well.

International (and Domestic) Wines: Some buyers are seeking out wines from overseas countries including France, Italy, Portugal, Spain, and Australia, but by the same token, others are looking for a more domestic mix from different states, including the standbys of California, Washington and Oregon, but other states as well. 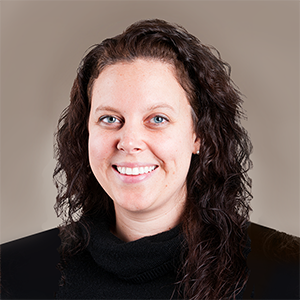 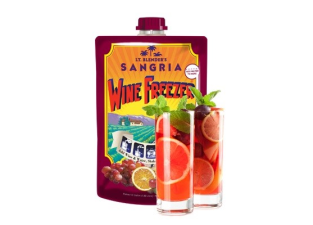