The winners for each of these categories is listed below, along with a photo gallery of images from the awards and the winning products.

Each shot is 30 proof (15% ABV), made of neutral sugar cane grain alcohol, doesn’t require refrigeration and can be served chilled or frozen. They are not made with Gelatin and are 100 percent vegan and gluten-free, and are available in flavors of Root Beer, Banana, Watermelon, Blue Raspberry, Cinnamon and Peach. In addition, these shots can be added to any mixed drink to create new infused cocktails.

Best Bottle Design: Bodega & Co.’s Lolea N.5 Rosé
Sangria Lolea was brought to the United States by Bodega & Company in 2014 after it was successfully introduced in Spain re-defining the premium Sangria segment within the category. Following the traditional Sangria concept, but with a frizzante touch, premium ingredients and packaging, Lolea has been able to expand across the United States and establish itself as a leader in the premium Sangria category.

The Lolea N.5 Rosé is the newest expression of Lolea. It was launched in some states during summer of 2017 with a high initial success, and will expand to a broad market in 2018. According to Bodega & Co., Lolea Rosé is sophisticated and stylish with beautiful Hibiscus Flower and refreshing Ginger natural flavors and features a clear white polka-dot bottle, resealable top, and chic taste.

Mead is the first and oldest alcoholic beverage in human history, some 4,000 years older than beer and wine. Honey Grail's Boudica's Uprising mead was developed to be an effervescent twist on the classic beverage. Honey Grail pioneers an innovative spin on a classic wine varietal by infusing a rich citrus zest with a touch of honey and a slight effervescence with Nefertiti's Dominion. Grog was created in 1740 when British Admiral Edward Vernon ordered that rum be added to his ship's liquid rations to mask off-flavors and lengthen the shelf life; Honey Grail's Buccaneers' Bounty re-imagines this maritime beverage by combining hard apple cider, rum essence, and a bit of honey.

The Infuse Spirits Mango Habanero Vodka was developed for the serious spice and flavor connoisseur. It has a strong orange-gold color, and aromas of fresh mango with subtle pepper and spiced hazelnut, providing a hot and sweet taste with a long and unique finish, according to the company. 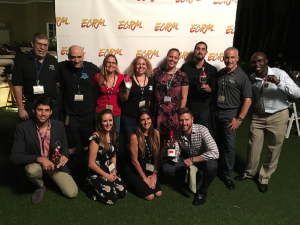 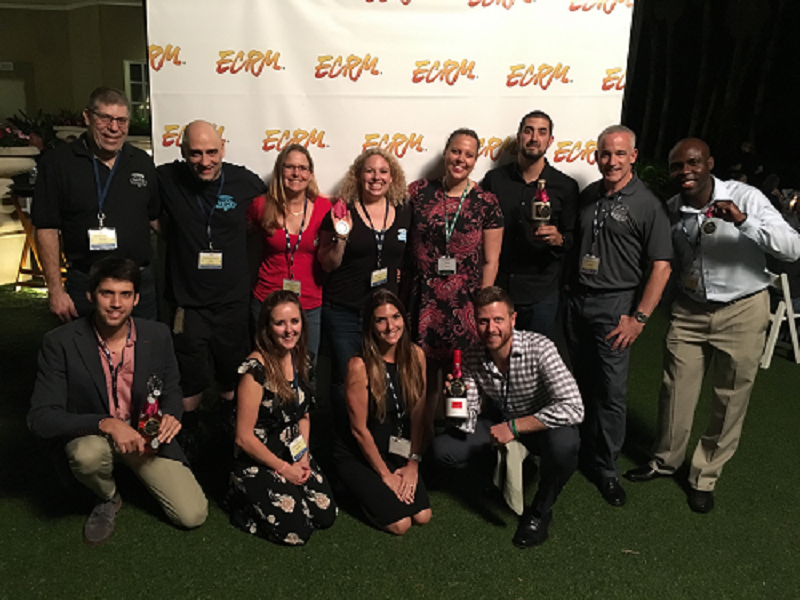 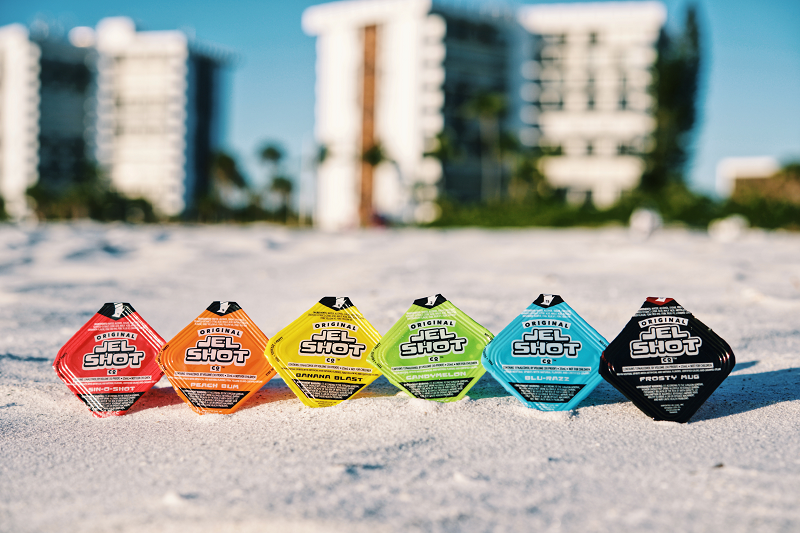 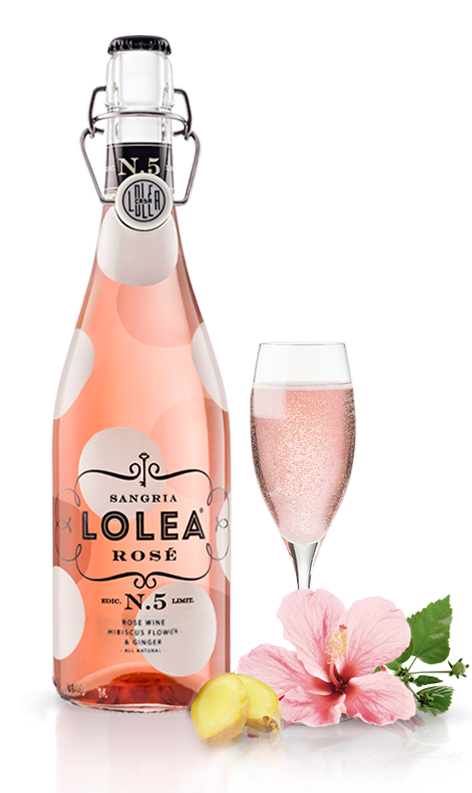 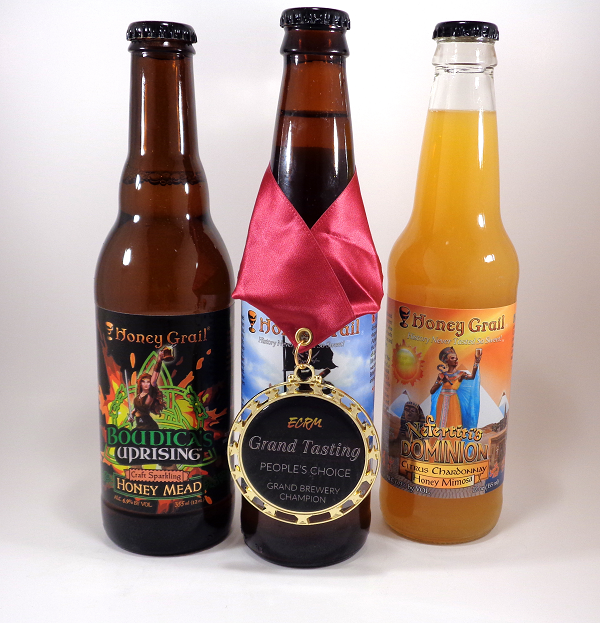