Joe Benites, President and CEO of The Benites Group, a firm that specializes in Hispanic marketing, advertising and consulting, gave a presentation about how to reach Hispanics in a digital world, including a case study on a mobile marketing solution developed by Hispanic grocer Northgate Gonzalez.

----------
With 57 million people in 2015, Hispanics account for 17.7 percent of the U.S. population today. Much of this growth since 2000 has come from the births of Hispanics in the U.S. rather than the arrival of new immigrants. As a result, English use among Hispanic adults is on the rise. Today, about six-in-ten U.S. adult Hispanics (62 percent) speak English or are Bilingual. The retail spending of Hispanic consumers will nearly double over the next ten years and account for almost one-fifth of total retail spending.

Overall, Hispanics are more likely to use the mobile web than the general market mobile consumer and are also more likely to own smartphones in the first place. Currently, however, most mobile shopping apps don’t really address the way these users shop. Because of this, the study recommends that these apps start adding more social features like automatically alerting friends when you scan a QR code inside a store.

Hispanic grocer Northgate Gonzalez Markets wanted to leverage digital marketing to drive awareness and in-store purchase intent of several products. The grocer launched a campaign in which it ran a display custom channel combined with in-banner video. Thanks to a proprietary Media Audience Management platform it was discovered that over 30 percent of the clickers were using a smartphone. Based on this insight the Client assigned a test budget to Mobile and incorporated two more lines: Mobile Web and Mobile Video
Joe Benites can be reached at (213) 716-0620, or jbenites@socal.rr.com

Register for next year’s event:

International Foods: July 24 to 26, at the Hyatt Regency Orlando
Download attachment
Joe Benites, President of The Benites Group, spoke about leveraging digital to market to Hispanics during ECRM's Internationa 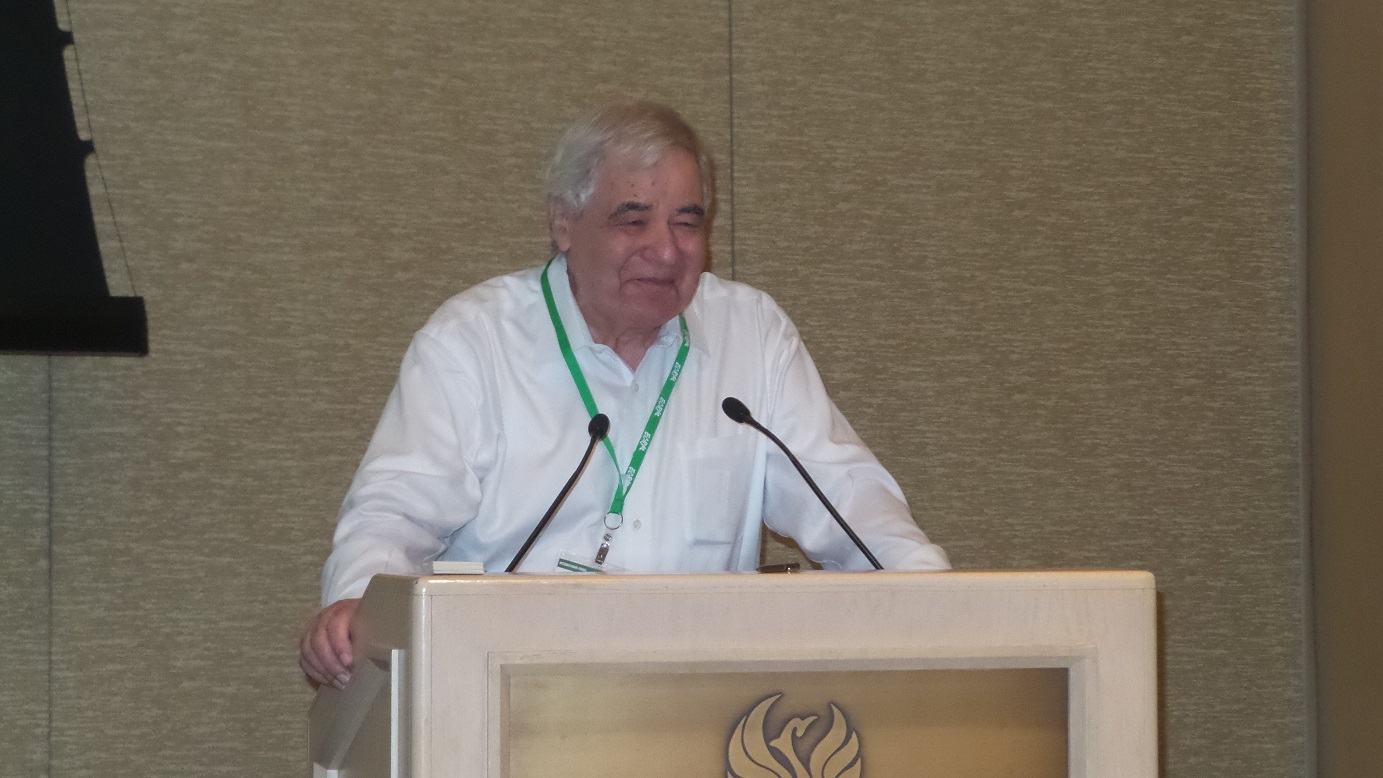