When I asked Todd Kite, VP of Sales for Zot Organic what he felt were the key factors that contributed to his company’s success with buyers, he listed three things: “Price, ingredients, and getting across to the buyer that you are the most important person in my life.”

Kite is a big believer in building and nurturing long-term relationships with buyers and views himself as more of a retail consultant than a CPG salesperson. He always keeps the buyer’s needs in mind during his meetings and will go out of his way to provide outstanding service to his customers (see full video interview below).

“I am here to do what you need me to do,” he says of his buyers. “Whatever your issue is, let me know because I’m networked everywhere. For example, you might be in New York and are having a problem selling a product. I have a client in California where that product is selling off the shelf. I’ll pick up the phone and call that client, then get back to you and say, ‘Try this and see if it works.’ That’s the kind of service we offer. I’m not going to sit there and let you drown because something won’t move, because all that does is leave a bad taste in your mouth and jeopardizes the future of our relationship.”

So, it wasn’t much of a surprise to learn about Zot Organic’s retail wins at ECRM’s recent Global Market: Fall Experience. “We recently joined RangeMe because we are interested in meeting some bigger buyers, and when we learned about ECRM’s Global Market through them, it was a no-brainer for the price,” he says. “For us it was quite the experience. We ended up with six buyer meetings, and of those six we have deals already with two smaller retailers and are in discussions with a larger chain.”

Zot Organic is a fast-growing provider of organic, gluten-free, sugar-free licorice products that are vegan and allergen-friendly. It started in 1998 selling licorice extracts, and since has expanded into licorice candies and juices as well as some sesame candies. Its products are currently distributed in the U.S. and Canada and the company is looking to expand globally.

The secret to successful buyer meetings
Nailing quick deals on two out of six meetings is no small feat. Most suppliers are happy to get two wins out of dozens of retail meetings. The meetings at Global Market were 15 minutes in duration, and Kite used that time to provide buyers with an overview of the healthy candy segment, how consumers are looking for products with less sugar and fewer calories, and how Zot Organic fills that void with its products. He supported this with a walk through his products’ clean ingredients, and then discussed pricing and how they could help drive impulse sales.

He kept his presentation and slide deck to a minimum and left at least half of the meeting time for discussion and Q&A, with the goal of being as transparent as possible. “I don’t beat around the bush,” says Kite. “I directly answer any questions that they have.” 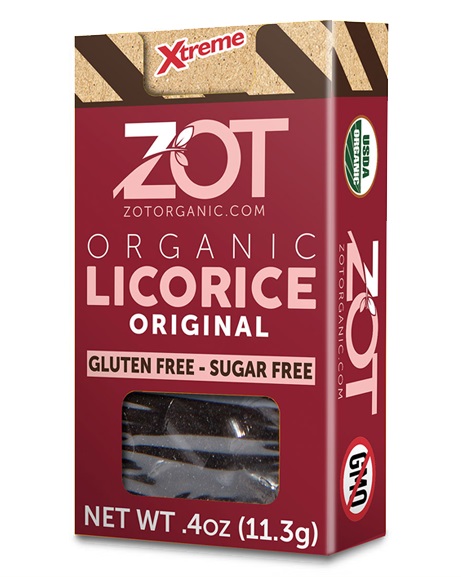 This transparency is key for Kite, as he believes it’s important for suppliers to be up front about what their capabilities are, as well as what they are not. While he would love for Zot Organic to be on the shelves at every retailer in the country, he knows that they aren’t set up for that yet, and so he doesn’t make promises he can’t deliver on.

“I would rather walk away from the table than get a black mark on our reputation by not being able to supply somebody,” he says. “We are growing fast, but we have to hold the reins back and not grow too fast too soon. We’ve set our target area and are doing very well within it. This product can be in every store in the U.S., but we have to grow in a smart and sustainable way. If you can’t uphold your contractual agreement with a retailer, you will not do business with them again.”

Social and digital savvy
In addition to providing retailers with as much value on the services side, Kite and Zot Organic is looking to add value on the promotional aspects of their relationship, too. Driven in part by the educational sessions at the Global Market, Kite is looking to up the company’s game on social media.

“I learned more from Kevin O’Leary’s hour-long presentation at Global Market than I’ve learned in the past 20 years,” says Kite. “And as Kevin noted during his discussion, he wouldn’t invest in any company that didn’t have a good social media plan, because social media is driving sales today; it’s a brand’s captive audience. We’re now set up all of our social media platforms and have hired someone to manage them.”

Social media isn’t the only digital tool Kite is committed to these days. He’s bullish on virtual technology, as well. “It’s the telephone of the 21st century,” he says. “We’re not going to have to get on an airplane to Los Angeles and sit down with the president of XYZ company and try and sign a contract. We’ll be able to connect virtually and hash out everything in one or two meetings. You don’t have that added expenditure of travel, which for a small company like ours, can be very large.”

Time and efficiency matter
What it comes down to, according to Kite, is time and efficiency. ECRM sessions, whether virtual or in-person, can provide Kite with more at bats for his time invested, and as we all know, sales is a numbers game. The more calls you do, the more sales you make, and following his first experience with ECRM at Global Market, Kite is planning on participating in ECRM’s upcoming Candy sessions. 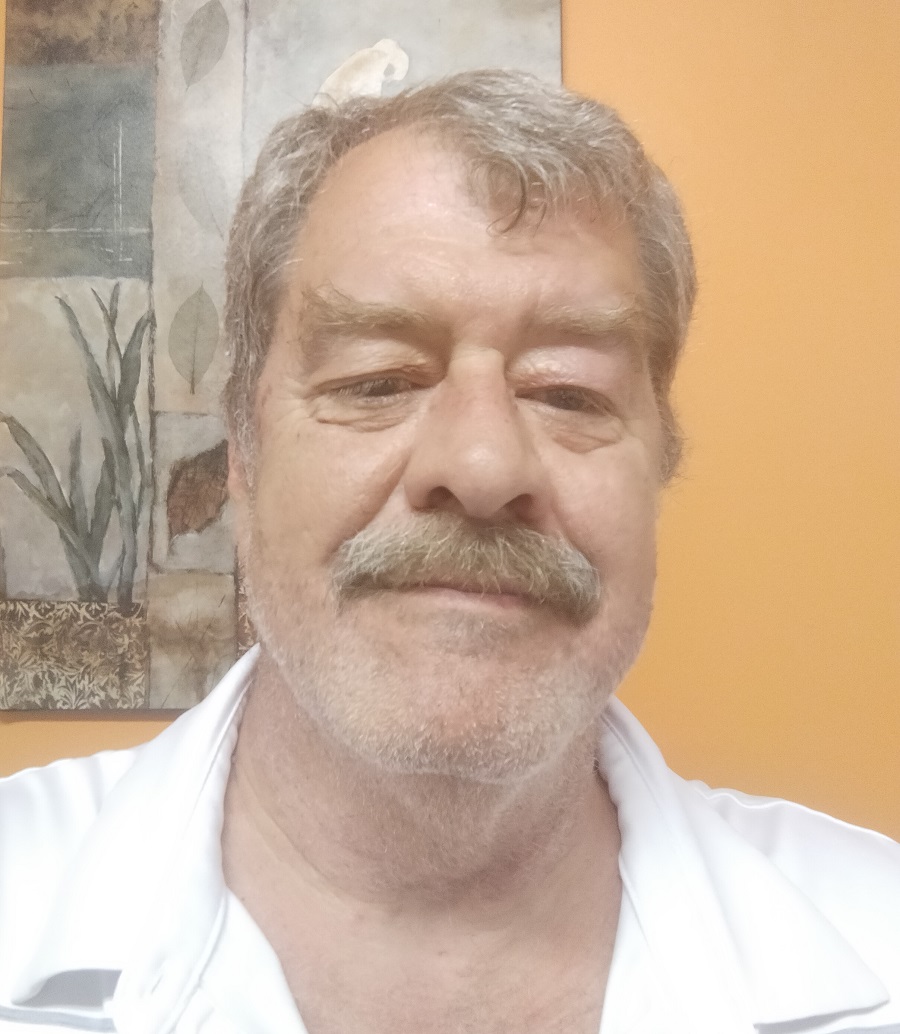 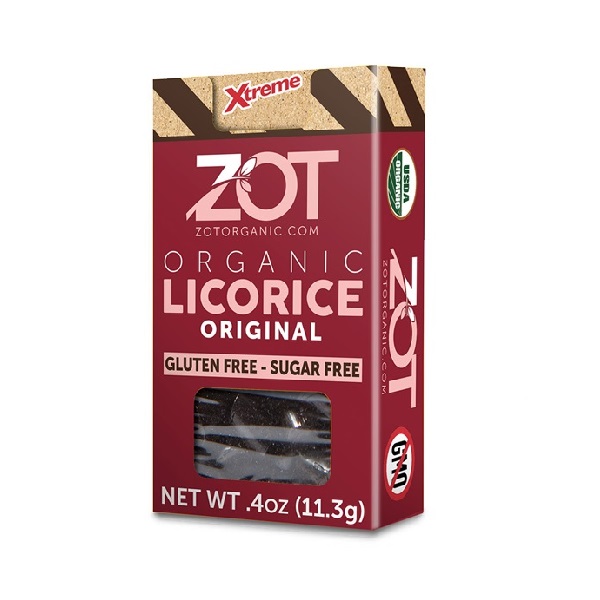