Leading is an act that’s not limited to only those with executive titles or who have direct reports under them in the organizational chart. It’s something that everyone can do – should do, in fact – if you want high performing teams. In fact, one of the key qualities of an authentic leader is to know when to hand off leadership to another team member when necessary, and to have the humility to do so.

These are some of the topics I discussed with Sean Georges, co-author along with John Buford, PhD of On Mission: Your Journey to Authentic Leadership, which will be published in April 2022 (they are also Co-Founders of On Mission Leadership). I had the privilege of reading an advance copy of the manuscript, and this post is the first of a four-part series in which I’ll discuss the various leadership principles outlined in the book. This first part is based on a video interview I did with Georges, which touches on the concept of authentic leadership, and what makes true servant leader. The full video interview is available below.

Leaders & leadership
What is leadership? If you ask 5,000 people, you’ll get 5,000 different answers, says Georges, but he defines in this way: “Leadership is about influencing another human being in the direction of a shared mission. And you do that through who you are and what you do in a very authentic way through your values, your outlook on life, your beliefs through the prism in which you view the world, as well as your actions, your behaviors and how you interact.”

According to Georges, a key part of this leadership responsibility is to take the humble perspective of a servant. Leaders exist to serve their teammates in the direction of a shared mission; the team is not there to serve the leader.

The simple diagram on the right illustrates his point. At the top is the shared mission of the team. The team is in the middle level and supports the mission. The leader is at the bottom, and supports the team in their efforts.

So who can be a leader? The answer is, simply: EVERYONE. “Lead is a verb, it’s something you do, and it doesn’t arise from a title or rank,” says Georges. “If that was the case, we could solve all of the world’s problems by issuing leadership titles to everyone at birth. Whether you are leading or not is a separate question from whether or not you are a CEO or President.”

Indeed, leadership should be exhibited throughout the organization. Many organizations have organizational goals, and nested within this organization are teams that are working on subordinate goals that support the overall mission. Leadership comes into play whenever there is a shared mission and purpose among these teams. 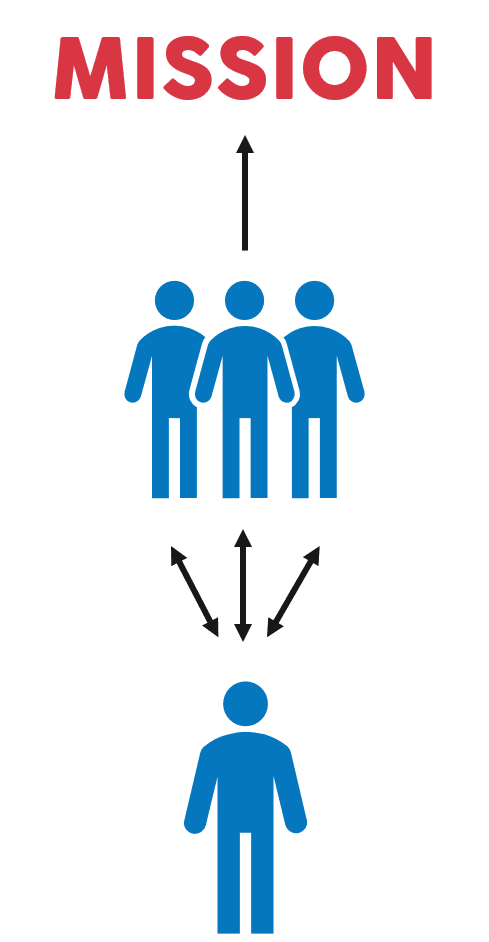 Sharing leadership
In many cases, the most impactful thing a leader can do is share or transfer leadership to another team member if that is what is best for accomplishing a particular task. For example, if a team is working on a piece of content, the leader of the team (in terms of organizational hierarchy) should hand off leadership of that project to a subordinate team member who has more experience and expertise in content creation.

What it comes down to, is that each leader should determine what is the “best and highest role” they should exhibit for each particular situation. “What makes the most effective and highly-functional teams are those peopled by individuals who are each capable of leading at any time,” says Georges. “And you are humble enough to know that you can step into a follower role when necessary, when you see that someone else is better to lead a particular mission. It should be a dynamic environment. Sometimes your best and highest role is actually to get the heck out of the way.”

Relational vs. transactional leadership
When it comes to leading people, there are two ways of doing it. One is by the promise of reward or the threat (either directly or implied) of punishment. This is transactional leadership. In essence, the team member performs a required task, in a specified way and time frame, for an expected result, and in return something is given – even if what is given is only the expectation that they will keep their jobs.

Conversely, in relational leadership, you develop an environment in which mutual trust is fostered and grows, where teammates motivate one another and hold each other accountable for pursuing goals in the direction of the shared mission.

Relational leadership, according to Georges, if far more powerful, particularly during times of adversity. “Transactional leadership builds the kind of culture in which what you get from a team is mere compliance,” he says. “This is an environment where they want to get their bonus, or they don’t want to get in trouble. They don’t want to be called out and embarrassed. So they are going to do what they are supposed to do, what’s in their job description, and nothing more. But are they bringing everything to the table? Are they developing creative problem-solving? You won’t get the best out of that team.”

With relational leadership, however, “you build a team where there is mutual trust, where you can finish each others’ sentences,” says Georges. “You are motivating one another. You are holding each other accountable. You will go through walls for one another.”

Relational leadership is particularly important for people leading teams that don’t report to them on an org chart – people you cannot “make” do something – such as an ad hoc team assembled for a special project. The only way this works is by having a mutual trust and respect between the leader and the team. And this is something that must be EARNED through the process of relationship-building.

Authentic leadership takes time
So how do you build these kind of relationships, and earn the kind of mutual trust where teammates will run through walls for you? By running through walls for them. By taking the time to get to know them, learn what motivates them, what makes them unique, what their passions are, and serving them in a way that helps bring out their best selves. But this takes time, effort and patience, along with a dash of empathy and humility.

“From a pure efficiency standpoint, authentic leadership is very inefficient,” says Georges. “It takes time to build a relationship with another human being. You have to invest the time and energy, and people need to see that you are genuinely concerned and involved in what is going on in their lives. It’s not about you being perfect. It’s about serving your teammates. But in the long run, it pays dividends that more than make up for the time investment you put in on the front end.”

The ultimate goal of a leader: make yourself unnecessary
By leading in this way, eventually a team is built that is so highly-functional, that is composed of many leaders in its own right, that it operates smoothly and effectively completely on its own. “I believe that in a way, a leader’s ultimate goal is to make themselves unnecessary,” says Georges. “The teams of the future and the organizations that don’t just survive, but thrive, are those that are peopled with servant leaders capable of bringing out the best of those people around them in the direction of their shared mission. These are the organizations that do very well in the midst of change. And as we've all learned in 2020, the ability to authentically lead through change can make or break a company." 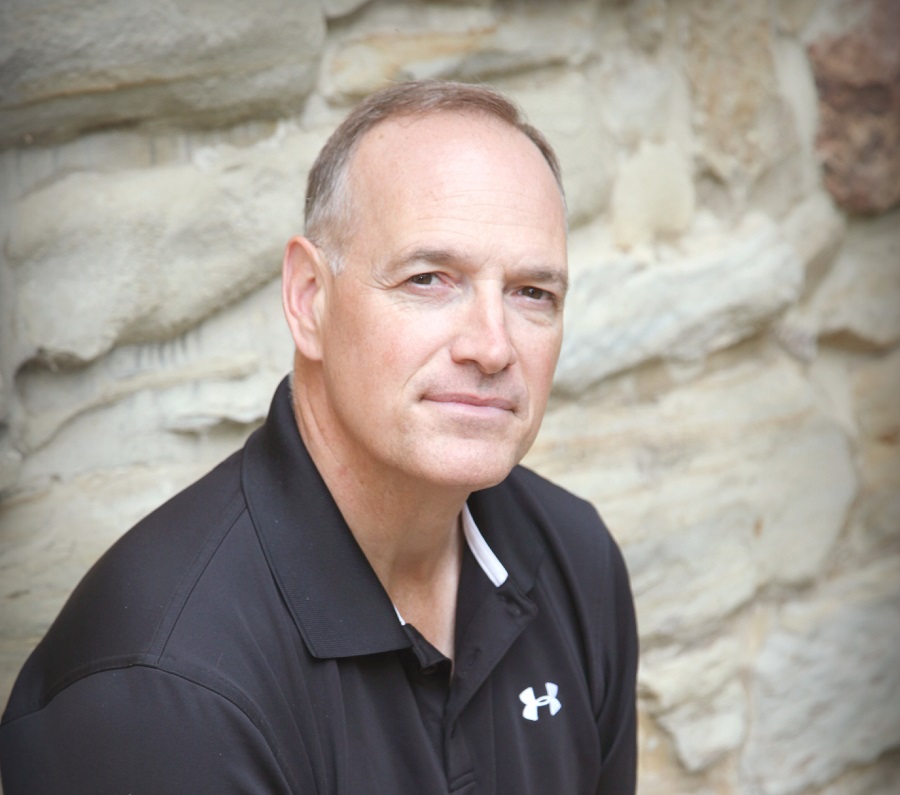 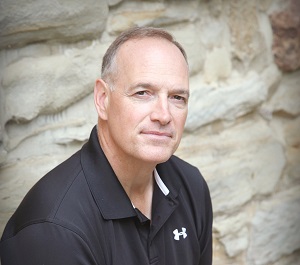