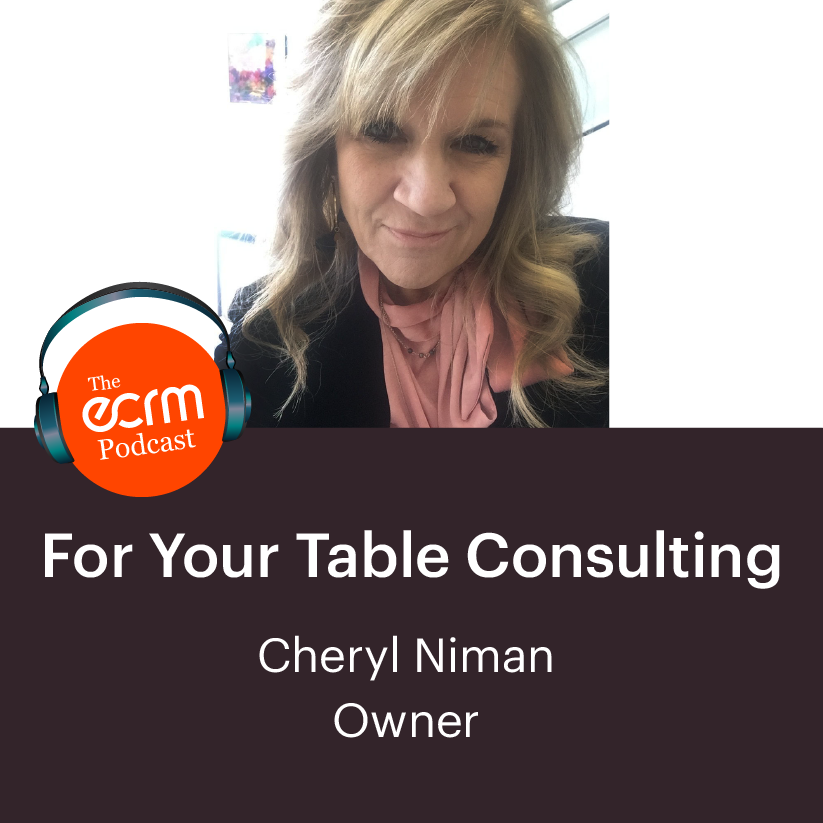 he restaurant industry was among the hardest hit by the impact of the pandemic. Many locations are limited to outdoor dining, and in some areas are still takeout and delivery only. Needless to say, revenues in the segment have taken a nosedive.

However, with a little creativity, marketing savvy and salesmanship, restaurant operators have opportunities to generate some extra sales, expand their markets, and keep staff on payroll by opening up pop-up locations.

Cheryl Niman, Owner of For Your Table Consulting, is a 30-year Kroger veteran who has also worked at Gordon Food Service, and she combines her retail and foodservice expertise to help restaurants build successful pop-up locations, primarily by partnering with food retailers, but also with other retail channels and venues as well. In one case, a restaurant was able to sell 800 meals in just three days through one of these pop-ups. In another, a restaurant now has its barbecue sauce on the shelf at a local grocer with which it teamed up. Indeed, the opportunities that can come from these collaborations are only limited to the imagination.

In this ECRM Podcast interview with VP of Content Joseph Tarnowski, Niman takes us through the restaurant pop-up concept, and how to successfully market and execute pop-ups in partnership with local venues. This is definitely something that restaurant operators participating in ECRM’s March Foodservice Program should consider exploring.

LISTEN TO THE PODCAST

“Retail and foodservice have really started coming together in recent years,” says Niman. “The pandemic has brought the two even closer. In the beginning of the pandemic, it was more of an emergency situation, but now that some of the chaos has settled down, we’ve seen changes in consumer bahavior, and some of their new behavior is probably here to stay.”

The pop-up concept varies from one location to another, based on available space at the participating retailer and resources of the restaurant operator, but it basically involves a setup either inside the store or out in the parking lot, as well as a table, signage, and a restaurant team member to engage customers and ring up orders. They can be as simple as a tabletop and a sign, to something more elaborate with a tent, music and balloons.

The restaurant operator prepares a limited number of menu items that are packed as to-go meals and the table is manned by restaurant staff using a mobile payment system, as the sales are not rung through the retailer’s POS system. But the “secret sauce,” so to speak, is in the marketing, promotions and shopper engagement around the pop-up. Following are the key steps to launching and running a successful pop-up for your busines.

Scout out locations
The first step is to find ideal venues for a pop-up. Local grocery stores are great, as they provide a lot of daily traffic, and are often happy to help support local business while providing some extra value to their shoppers. “You are really just looking to occupy unused space, whether it’s inside the store, on the patio, or in the parking lot,” says Niman. “It’s important to reassure the retailer or venue host that you will not be intrusive, and that you will clean up the area before leaving. Working closely and diligently with the store management team is crucial.”

Niman notes that there is a benefit for retailers to host these pop-ups, as they often can turn into a local press opportunities highlighting the support of local businesses. When Niman orchestrated a pop-up at a Houston Food Town supermarket chain, for example, the Houston Chronicle covered the event.

Determine a schedule
Once the location is set, work with the hosting retailer to determine your schedule. Coordinating pop-ups around the restaurant’s slow days is the best way to maximize resources. Niman recommends creating a pre-determined schedule to enable both the restaurant and the host to promote the pop-up in advance.

Choose your menu items
Obviously, it’s not feasible to offer your full menu at a pop-up. Niman recommends selecting your top three or four menu items, which can be packaged in a couple of different serving sizes, such as a meal for two, four or six people. Create labels for these meals that include calorie count, content, salt and allergens. “It doesn’t have to be as elaborate as if you were on the store shelf,” says Niman. “You can print them out at your restaurant.”

Pick the right team member to run the pop-up
Having the right team member manning the pop-up can make or break its chances of success. You definitely don’t want someone sitting and staring at their phones all day, but rather someone who is personable and engaging, who will help bring shoppers to the pop-up and get them excited about the offerings – while at the same time talking up the restaurant and its amazing takeout and delivery options. For those of you who have aspiring actors on staff, you can tap into their acting and improvisation skills.

Setting up some sort of incentive program also helps generate more selling enthusiasm at the pop-up. This could be a percentage of sales or set bonuses for various milestones reached.

Develop marketing and promotions
Getting the word out about your pop-up is critical, and at the same time can be a very fun part of the process! There are three phases of promotional activity, and they should be done in conjunction with the hosting retailer.

Have Fun!
Most importantly, have fun! This is a creative way in which to engage your local community, and there are many approaches which you can take to build excitement ad buzz around your pop-ups. Experiment as you go along, and continually seek to evolve the concept with each pop-up event. Once you build up momentum, you’ll be able to continue with these concepts long after the pandemic is over! 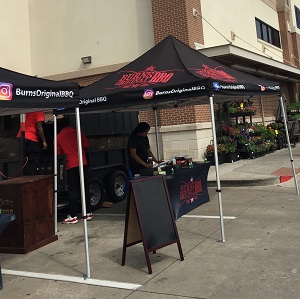