It’s more important than ever to understand the relationship between e-commerce and physical stores, as shopper behaviors have changed radically this past year. At the same time, it’s also critical to know how we’re looking at sales data. So first, let’s set the record straight and then talk a bit about a winning go-forward strategy.

Chances are that retail outsiders (and many insiders) have no real idea of where shoppers spent their $5.5 trillion retail dollars last year. I’ve asked colleagues and friends “What is the ratio of e-commerce sales to brick-and-mortar?” and for the past several years, not surprisingly, most believe 50 percent of all retail revenue is generated online.

Based upon news stories and headlines, that isn’t unexpected because for the past five years, news reporting has been inversely proportionate to retail reality, especially at Christmas time.

With the pandemic now at 10 months, many believe that the 50 percent number has grown considerably in 2020. That’s because e-commerce data, when expressed in percentages as opposed to dollar growth, always looks impressive. In reality, e-commerce as a percent of total retail has indeed grown by 5 percent YOY. That’s right, just 5 percent, according to the U.S. Department of Commerce Quarterly Retail E-Commerce Sales data.

The surprising truth is that the all-time high e-commerce as a percent of total retail sales happened in the second quarter of 2020, at 16 percent. So, more than 84 percent of all retail sales are still generated in physical stores. Amazon brings in most e-commerce revenue, but as strong as Amazon’s online growth has been, it continues to be aggressive with storefronts ranging from bookstores, pop-ups, 4-Star merchandise, organic grocery, and cashier-free convenience stores and grocery formats, and since the lion’s share of dollars are still in brick-and-mortar, Amazon will likely not put the brakes on their store-based retail expansion. That’s because Amazon is one of the few companies which understands the digital to physical relationship. But it's not the only one.

An early adopter to a seamless digital/physical shopper journey was Apple. As the retail chief of Apple Stores, Angela Ahrendts led its stores through a five-year period of explosive growth and store expansion. Just one month before she left the company, in an interview with Vogue Business, she spoke to a significant flaw in retail’s rapidly changing business model: “No matter how that customer comes in and buys, you have to look at it as one P&L," she told Vogue. “This is the issue; companies try and make these stores work on a standalone basis. When someone buys online and picks up in-store the revenue goes to online and not the store, but you are doing all the work in the store. They need to look at it differently.”

Her statement was not only prescient, but also key to understanding how to unlock retail budgets and justify significant investment in in-store technologies, redesign, and construction. In other words, getting a digital-first mindset and turning stores inside-out is far easier to do when everyone understands that the 16 percent chunk of e-commerce is overstated. And brick-and-mortar, where, as Ahrendts points out, all the work is done, is understated. That said, digital-first is where the shopper is living today whether it is at home on their PC or on their smartphone. Sometimes the shopper is digital-only, but the trajectory of digital-first, with the store completing the transaction and fulfillment, is accelerating faster than any retail trend today, both in shopper behavior and revenue.

ECRM’s Merchandising Solutions Program, to be held March 2 and 3, 2021, will connect retailers who are accelerating their roadmaps toward a digital-first retailing future with solution providers that produce a range of products for BOPIS and Curbside services, front-end merchandising, contactless front ends, sanitizing, wayfinding, and technologies that enable seamless transaction and advanced digital-first store functionality.

We hope to see you there! 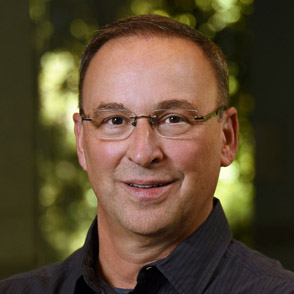 Doug Hope is co-founder of design:retail magazine, and founder of the leading national design & merchandising show GlobalShop and was Show Director of the event for more than 25 years, and currently working with ECRM on the March 2&3 2021 Merchandising Solutions annual event. 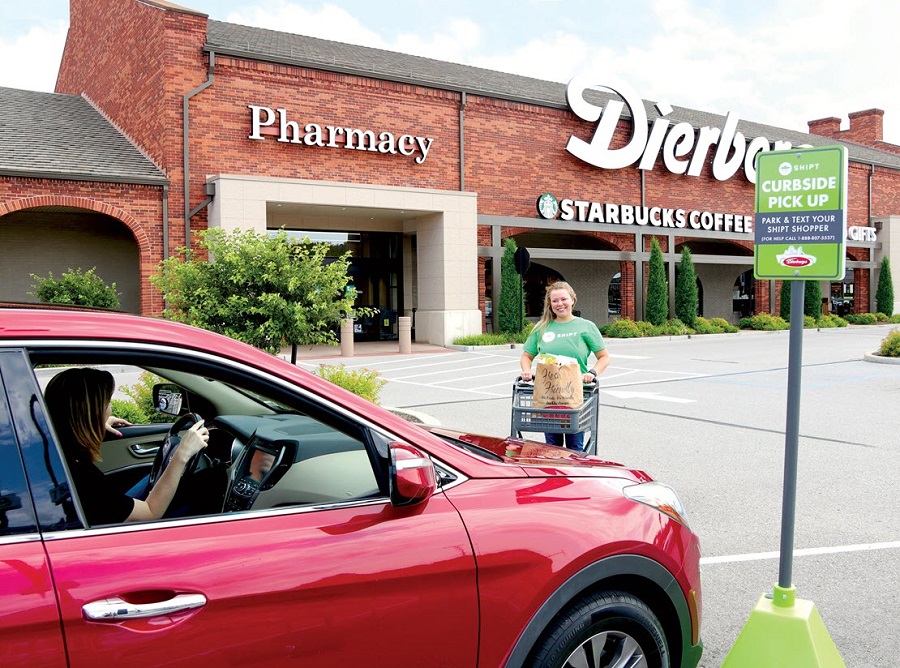 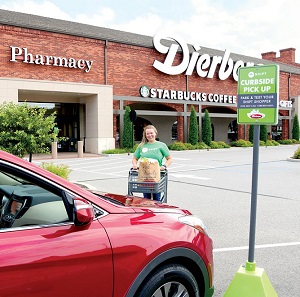