There is no question that the market for plant protein based foods is seeing a double-digit growth in Europe, particularly in the Western and Northern corners of the continent.  It is no longer a niche-market: the big food players have entered the market and the leading retailers have their own brands and policy-makers have started to develop national and European strategies to increase the European supply and consumer intake. It is reported that around 90% of meat alternatives are consumed by flexitarians (primary vegitarian diet but occasionally eats meat and fish), and retailers often promote plant-protein-based products on the same shelves as traditional meat and dairy products, with thousands of new products launched every year (+13.5% average annual growth of new F&B over 2012-2017, according to EUVEPRO). Plant-based proteins are now mainstream.

Innovation has also played a role, particularly for pulses (beans, lentils and peas). The EU also argues that pulses are benefiting from increasing consumer interest in regional products, with pulses registered as Protected Geographical Indications or Protected Designations of Origin. Specifically, while the launch of new products with soy has been remarkable -  wheat, pea, rice and potato protein have seen more growth in protein launches in the recent years.

As for the specific European countries:

EU regulatory framework
Despite the success of plant-based ingredients and products, there is no legal standard for vegan and vegetarian products across the EU. Consumers are used to different logos or certification schemes, but these are not backed by legislation. There is a plan to introduce such rules, but it is unclear when they will come to fruition. At the moment, business rely on third parties to provide their certifications. It is not a primary concern for flexitarians, but industry should be careful to avoid incidents which may dent the trust in the actual purity and quality of plant proteins. Claims that make reference to the plant origin of proteins or a food are permitted, if they are not misleading. More caution is necessary for GM-content related claims.

EU law forbids the use of words associated with dairy for plant-based alternatives. The primary intention is not to mislead consumers and secondly, aiming at improving the economic conditions for producers of milk and dairy products. Terms such as “rice milk” or “soy milk” are explicitly forbidden. There have been calls to also prohibit the use of words traditionally associated with meat. France has recently introduced a national ban on meat-sounding names. Such legislative efforts are likely to continue especially if plant-based alternatives continue to grow at the expense of animal-based foods.

"Despite the success of plant-based ingredients and products, there is no legal standard for vegan and vegetarian products across the EU"

Nevertheless, consumers do not expect a rice drink to be milk, but understand very well its role in the diet and in a meal, and the increasing placing of plant proteins in the same shelves as animal protein products does not seem to face legal obstacles. Moreover, despite the ongoing discussions on labelling, the EU is emphasizing plant-based proteins in its overall 2020-2025 strategy for agriculture and food for the coming five years, and availability of plant-based ingredients, with new sources and suppliers, is very likely to increase in the future. While there are no requirements for enrichment, it is also important not to underestimate nutritional content. Some plant-based products need to be enriched to deliver equivalent benefits to their animal counterparts. Fortification may be in the form of vitamins, minerals but also of individual amino acids, which plant proteins do not have in the same amount as animal proteins.

Nutritional schemes such as The Nutri-Score scheme or Traffic Lights, which aim to favor reformulation and help healthy food choices, will also favor plant proteins. The Nutriscore scheme which is set to be adopted in Germany, Spain and The Netherlands, after France and Belgium, is particularly beneficial because plant proteins lack saturated fat, and are plant sourced, and thus receive better nutritional scores.

Future trends
Despite the tragedy of the COVID-19 pandemic, climate change remains at the top of the agenda and in the minds of policy-makers. A shift towards a more sustainable agriculture, and a preference for its products, is almost inevitable, at least in the EU. Moreover, a better diet is a public health target across the EU, and plant-protein foods are generally healthier - a fact that has not escaped the attention of consumers. Plant-based foods fit this context too well not to think that they will continue to grow.

However, consumers are likely to continue to seek simple foods with limited processingand are unlikely to turn away completely from meat or dairy, but rather seeking a balance. The growth seen in Western and Northern Europe is likely to extend further to Southern Europe and also to Eastern Member States of the EU. New protein sources, such as other pulses, will come to market, with better technological qualities. The challenge is to deliver new products, with reliable claims, with good nutritional and organoleptic qualities.

Editors Note:  The continous increasing interest in Sustainability, Vegan and Plant-Based also reflects into ECRM's Category programs, especially foods. Next year we are hosting our European Dry Food, Confectionery, Bio/Organic & Free from Program, March 22 -24, 2021 - where plant-based, bio/organic is one of the major focus areas for suppliers and retailers alike. 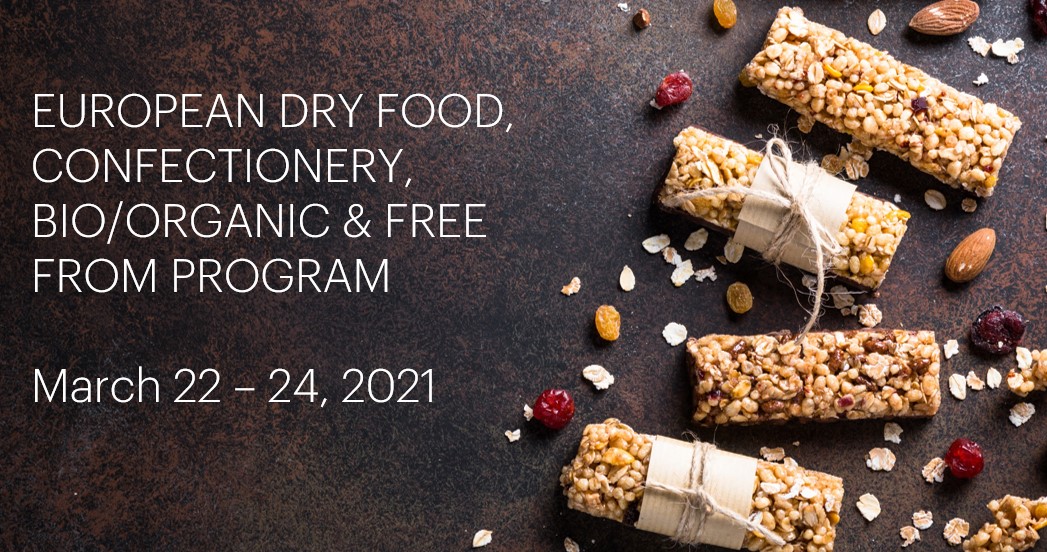 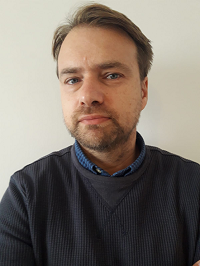 Luca is Managing Director of Hylobates Consulting. He is an expert in food and food supplement regulations, having studied biological sciences and genetics at the University of Pavia and public health at Johns Hopkins University in the United States. In 2003, Luca co-founded the regulatory and scientific consultancy Hylobates, and his team has registered thousands of sports nutrition products and food supplements across Europe; he advises businesses on compliance with EU law, and often writes on 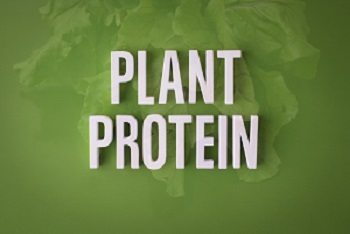