Delivering an In-Person Experience, Virtually: How Herbally Yours Does It  9/15/2020

In lieu of travel, they invested in a variety of lighting, cameras, projector and a podcast mic and built a home-based studio that would deliver an experience that was as close to that of an in-person meeting as possible. In the video and podcast interview below, they describe in detail how they accomplished this. (Click here for information on ECRM's upcoming Contract Services Program for Beauty, Skin, Personal Care & CBD Brands)

Herbally Yours specializes in the production of a full spectrum of products to customers in many markets, including liquid products, therapeutic creams & lotions, powders, capsules, botanical extracts, and skin care. It has a dedicated team of professionals, including a biologist, medical doctor and analytical chemists in the pharmaceutical and nutraceutical industry, and together they provide solutions from existing companies looking to make products better or add new products, to start ups looking to completely create a new product concept and develop a brand.

“I think our industry has actually thrived during the pandemic because the consumer is looking for products to help them stay well,” says Mimi Potocnjak, Owner. “So we’re seeing a lot of growth in a short period of time. However, there are some challenges on the supply chain side.”

With industry trade events postponed, Herbally Yours signed up for ECRM’s Virtual Session to meet with suppliers looking to develop products to meet this demand.

Like everyone else, she had been doing virtual meetings for the past several months, but for her presentations to buyers, she wanted everything to be very buttoned up. “At trade shows, our booths are designed to be very inviting and comforting,” says Potocnjak. “We have a bunch of samples that we pass out, we have music and lighting and flowers, and we want to create an atmosphere like someone is coming into our office and they are very comfortable. But we weren’t quite sure how to translate that to an online platform.”

As ECRM VP of Content Joseph Tarnowski pointed out in a recent video, when it comes to a virtual presentation setting, users have to be aware that their entire world for the viewer consists only of what appears in the screen, so you need to “frame up” your setting the way a director on a movie set would.

That’s the challenge faced by the Herbally Yours team: how to present the entire company and provide the same feeling they would have in their booth, but to have it come across within the dimensions of the video window. They needed to consider lighting – and how the sun moved through the room at different times of the day. They needed to consider sound. They needed to find a way to bring viewers into their operations in a virtual setting. And they wanted to make it entertaining.

Creating a talk show setting
So they decided to create a talk show setting, using Potocnjak’s dining room as the studio. “We started with the big red podcast mic, which was centered between our chairs,” she said. “Mark [Potocnjak, CFO] bought the mic to get really high-quality sound, and when we saw it that’s what gave us the idea for the talk show-style setting.”

For the lighting, they purchased three box lights that could be moved around and adjusted during the day as the sun worked its way across the room. “I wanted to introduce that three-light studio setup that would give them dimension,” says Mark Potocnjak. “It creates a more human, more approachable look.”

To introduce buyers to the people and facilities behind the company, they used a projector to show various video highlights against the wall immediately behind Mimi and Gina Benninger, Herbally Yours' Director of National Sales, who participated in meetings along with Mimi. The video contained clips of the facilities and the various team members involved in their processes, many of whom would typically be at an in-person setting.

The camera setup was a little trickier. It needed to be far enough away to capture both of them, yet they still needed to be able to see the screen. So just using the laptop camera wouldn’t do. Instead, they used a big screen connected to their laptop with a digital camera on a tripod so that it was just above the screen. This way, they could easily see the faces of the buyers on the screen while still maintaining eye contact with them. This is often a challenge when using a laptop – if you are looking at the person’s face on the screen, it looks like you are not paying attention to them on their end. But with a larger screen and the camera further away, even when you are looking at their face on the screen, it still appears like you are directly looking at them.

Mark played the role of director and technician behind-the-scenes, monitoring the video feeds and sound levels and Internet speed throughout the duration of the meetings to ensure everything went smoothly from a technical standpoint.

Practice makes perfect
Not surprisingly, all of this took a lot of work and practice runs, and the Herbally Yours team worked closely with ECRM Senior Client Success Manager Erin Krumpe during the prep phase to test out the various lighting and configurations on the ECRM Connect platform and see whch worked best. “Erin was awesome,” says Mimi Potocnjak. “She was always available, and would let us do test runs so we could practice in front of the camera. We spent hours configuring and reconfiguring our setup based on the feedback of those test runs.”

Erin also took them through all of the tools and capabilities of the platform. “It has useful tools, such as the countdown timer, the ability to take notes, and it was really simple to use,” says Mimi Potocnjak. “You guys have done a really great job of putting it together. All of the meetings went off without a hitch, except for two of them, when a buyer was running late. But you guys jumped in to help even before we had the chance to ask Erin what happened. It was very impressive.”

Now that they have their presentation setup down cold, the Herbally Yours team sees virtual playing a larger role in how they interact with buyers. “I think having a hybrid of both in-person and digital frees people up,” says Mimi Potocnjak. “”We should do this a couple of these a year, and also do in-person. Having a hybrid of both in-person and digital provides more flexibility, so people can take advantage of hopping on a computer and joining a session that they may not otherwise be able to attend. I think we are increasingly going to see people get more creative with virtual so we can take full advantage of it.” 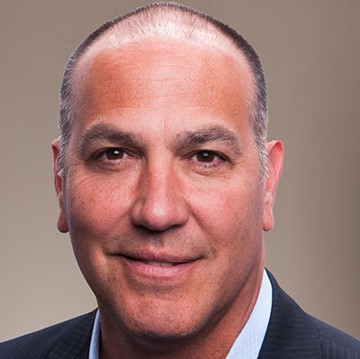 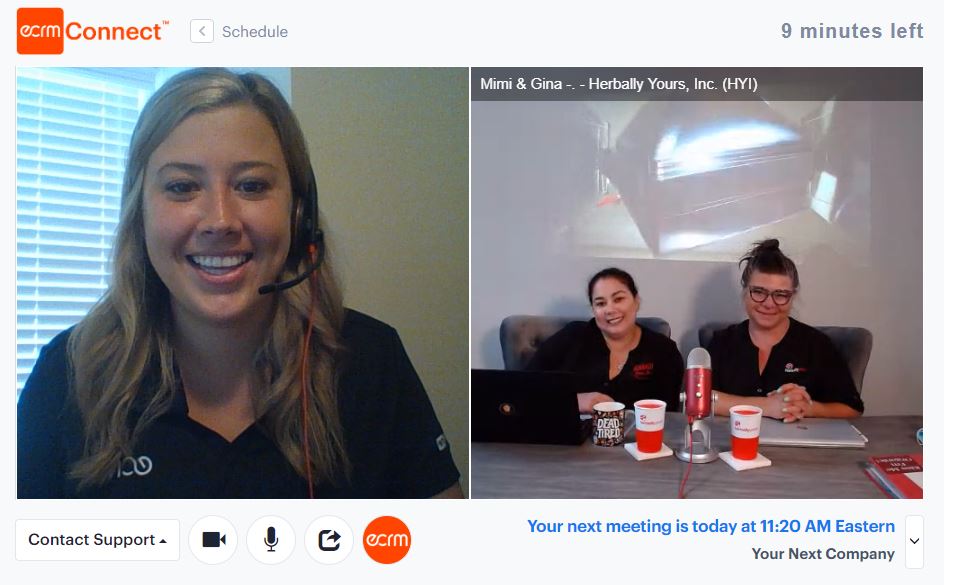 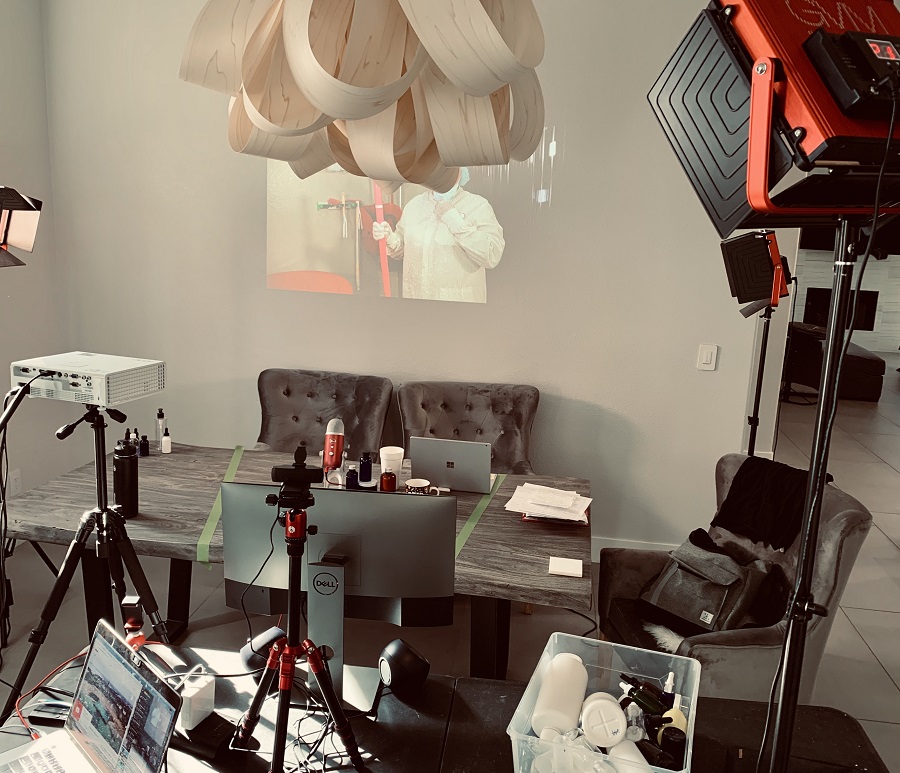 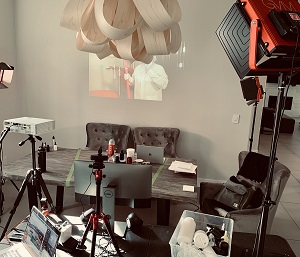