Hecky Powell, Founder of Hecky’s Barbecue, is a legend in Evanston, Ill. A true community icon, Powell was known as much for his philanthropy as for his restaurant’s delicious barbecue food, including ribs, rib tips, chicken, and its barbecue sauce, using recipes from his New Orleans ‘Creole’ grandmother. Indeed, “It’s the Sauce” became the restaurant motto, and its sauces, spices and beverages are now carried in local restaurants and grocery stores.

When I first connected with the folks from Hecky’s Barbecue following their participation in ECRM’s recent Efficient Supplier Introduction for black-owned businesses, I swore I had recently heard the Hecky’s name somewhere. A quick google search confirmed this. This past May, Powell, who founded the takeout restaurant in 1983, was featured on NBC’s Lives Well Lived series when he passed away due to complications from the coronavirus.

Powell and his wife, Cheryl, each with backgrounds in social service, were big believers in community giving as a part of their business plan, and Hecky’s Barbecue has sponsored numerous community groups and organizations throughout its history. Additionally, Hecky's hires local young people and provides them with the necessary skills and training to pursue higher level customer service positions.

LISTEN TO THE PODCAST

“He was always talking to folks in the community, seeing what he could do to help them out,” Hecky Powell Jr., VP of Hecky’s Barbecue, says of his father. “It might be something he can do directly by giving them jobs, training them within the restaurant business, or indirectly by reaching out to other members of the community for their assistance. When his father – my grandfather – passed, he created more formality around his philantropy with the Forrest E. Powell Foundation, which was named after him.”

The Hecky’s story is also one about entrepreneurial innovation and evolution. Beginning as a takeout restaurant, as the popularity of Hecky’s Barbecue grew, local restaurants and grocers sought out Powell to incorporate his ingredients into their menu items or to place on the shelves. This local success has spurred them on to seek national distribution for their barbecue sauce, rubs and beverages, including Hecky’s popular Juneteenth Soda, which features an illustration of Forrest Powell on the label.

As part of these expansion efforts, Hecky’s participated in ECRM’s Black-Owned Business Efficient Supplier Introduction, which ECRM launched in response to buyer interest in sourcing more products from diverse-owned businesses. Hosted by volunteers from throughout ECRM’s organization, these programs provide the opportunity for black-owned suppliers to showcase their brands to category-specific buyers from major retail chains. Hecky’s participated in the Pantry Supplies ESI, presenting to 22 center store buyers.

“It was a seamless experience,” says Kathryn Boatright, Partner for Heacky’s Barbecue. “I learned of the opportunity through RangeMe and worked with [ECRM Client Success Manager] Ashley Muniak to prepare for it. She gave me a test run on the platform to show me how it works and make sure all of my settings were correct. She also gave me advice on what buyers wanted to see in a presentation and I incorporated some of those things into my slides, such as our capabilities and current capacity.”

Since the program last month, Boatright is already following up with four major retailers that reached out to her immediately following her presentation. “Platforms like this give businesses like ours more opportunities to meet with these buyers that wouldn’t have happened anywhere else,” says Boatright. “It opens the door for small businesses and black-owned businesses that don’t have the budget to fly over to a conference and book a hotel room, and gives us a chance to get on those shelves.” 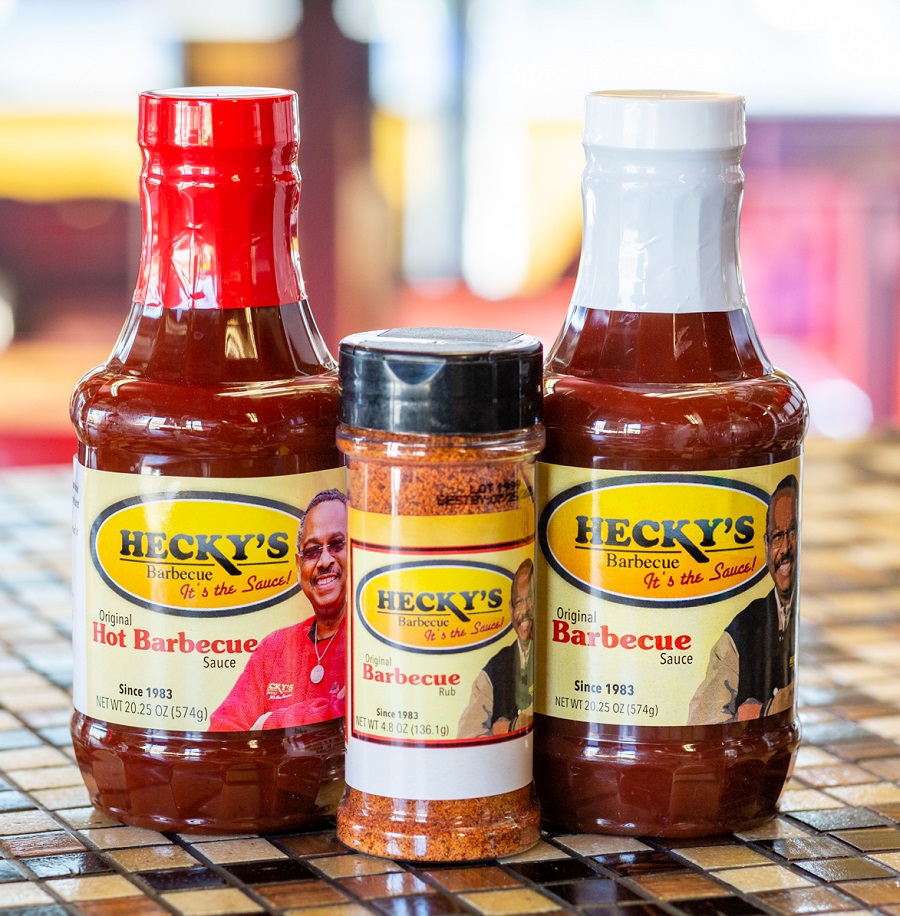 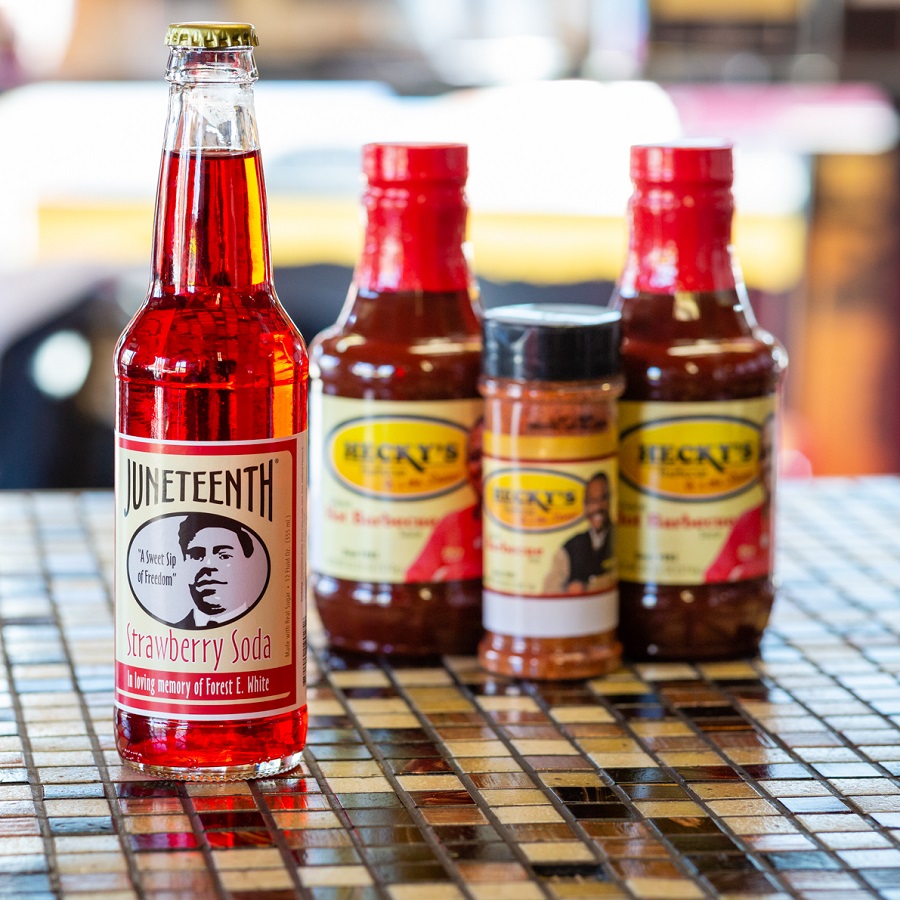 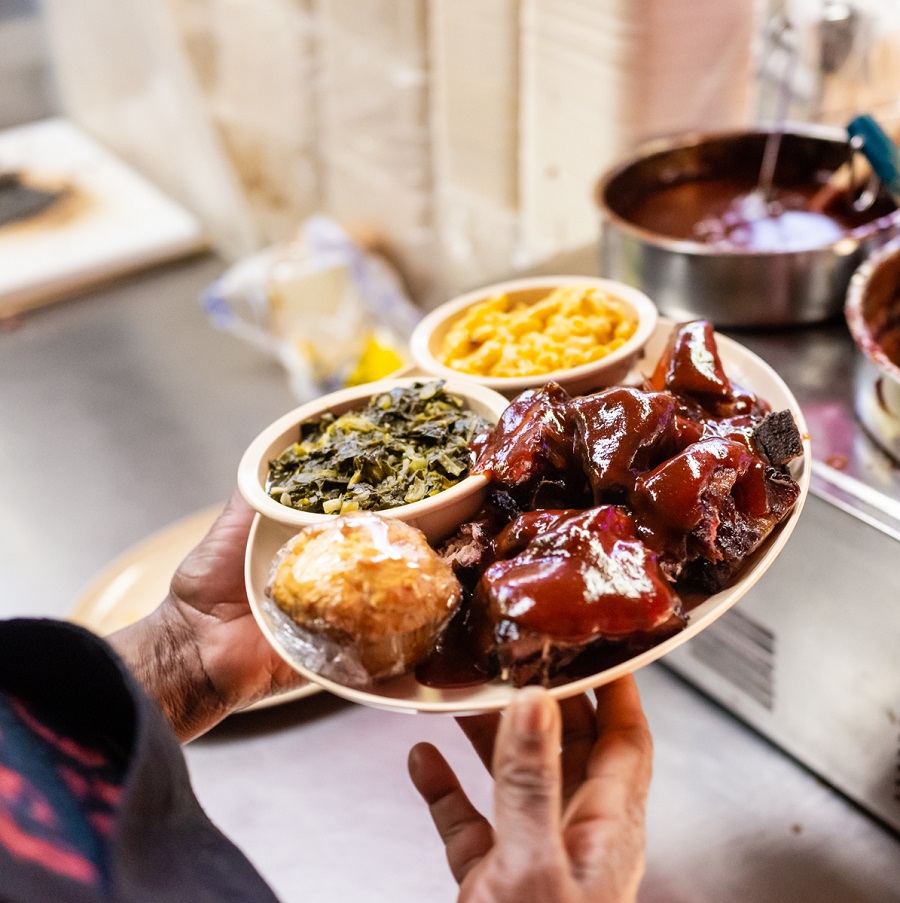 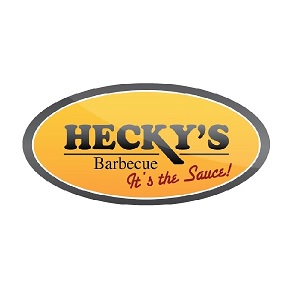