Those who spend lots of time around fast-changing industries can find themselves lost in an echo-chamber of media coverage and gossip. It can be tough to grasp what is really going on.

Meal kits have traditionally been easy to poke-fun-of. "They're expensive!" "You have to sign up a week ahead of time!" "There is too much packaging!" These complaints are legitimate -- but not enough to ignore the mountains of data signaling an industry entering an era of explosive growth. Today, meal kits are the fastest growing channel across all food in the United States - more than 300% hotter than fast food, takeout, grocery stores, restaurants or anywhere else (Nielsen). In a $1.5 Trillion dollar industry- meal kits are the cream of the crop. An explosion of meal kits into non-subscription channels is imminent - and will be a testament to the category's long term health.

Fundamentally, a tide-shift is underway -- consumers are increasingly purchasing food by the meal, not by the ingredient. This is visible is the strong growth of foodservice across channels, of digital food delivery (think Grubhub), and faster than anywhere else, in meal kits.Think about it - across consumer segments and demographic populations, shoppers are building weekly shopping lists less, and ordering delivery more.

I must admit - the obnoxious parts of meal kits - being stuck with a meal or two on the day before they go bad, having 35 useless ice packs in the freezer, and having to log-in to skip a week I'm away - annoy me as much as anyone else. 2018 is not the year the industry declines because of these problems - it is the year the industry explodes because it solves them. In-store retail partnerships are just the beginning - by Q4 of this year, shoppers will have a whole new list of value propositions to give them the meals they want, where they are, and when they want them. The levee will break in May 2018, and the water will flow harder and faster with every month.

Every once in a while, comments like those of Sucharita Kodali, of market research company Forrester, make it into a juicy headline like Ad Week's heat and hype piece. “[Meal kits] just doesn’t resonate with a lot of people because consumer tastes are so different... [Meal kits are] not going to transform Walmart’s business, and the meal kit industry isn’t even that attractive of a segment to tackle in the first place...“Everyone in that grocery industry is terrified, and the investment banks and VCs are all goading these poor retailers to do things they’d never do otherwise,” she said. “The banks and VCs are like the bully at the frat party egging on the nerd to take more shots and do keg stands.”

As a group, those who cover the industry have an opportunity to look at a better set of signals. Will a single category transform the business of the world's largest retailer? Have investors made fewer direct investments into meal kits because the major players have largely matured beyond the venture segment of their lifecycles? Is a single company's stock price worth more or less than a cup of coffee?

I recommend looking at the dramatic growth of the industry's top and bottom line revenue numbers instead, and to strap-in. The rocket ships have only just begun to take off! 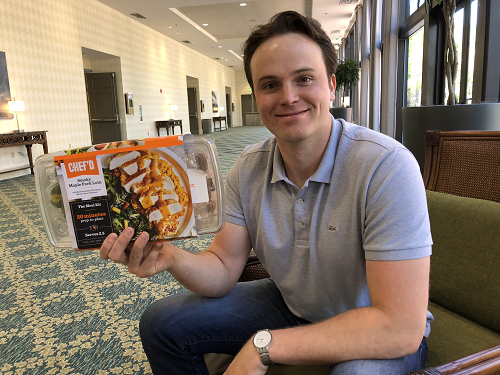 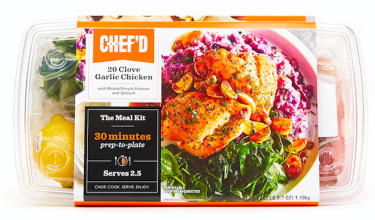 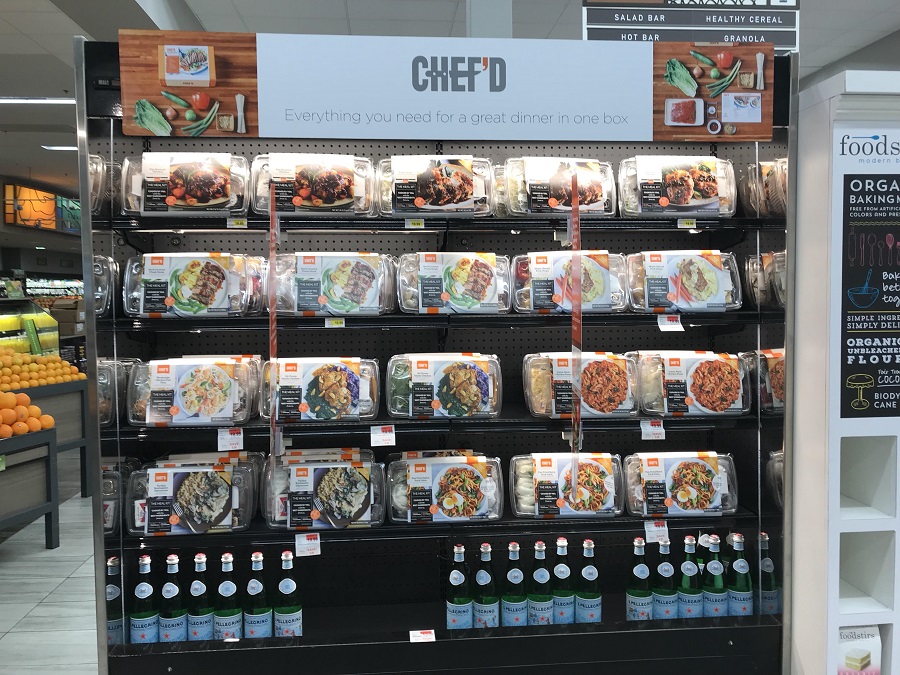 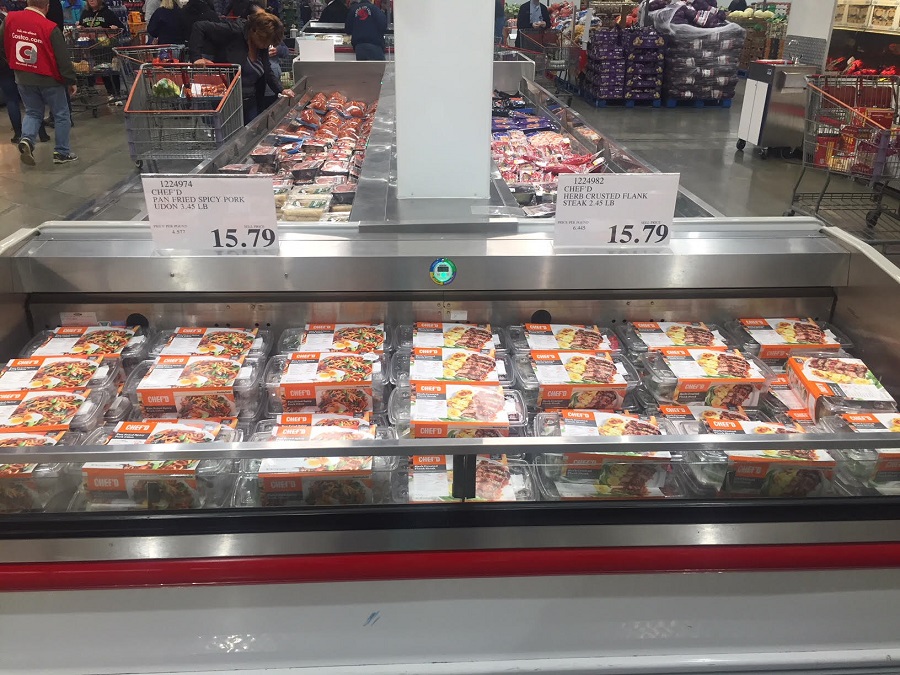 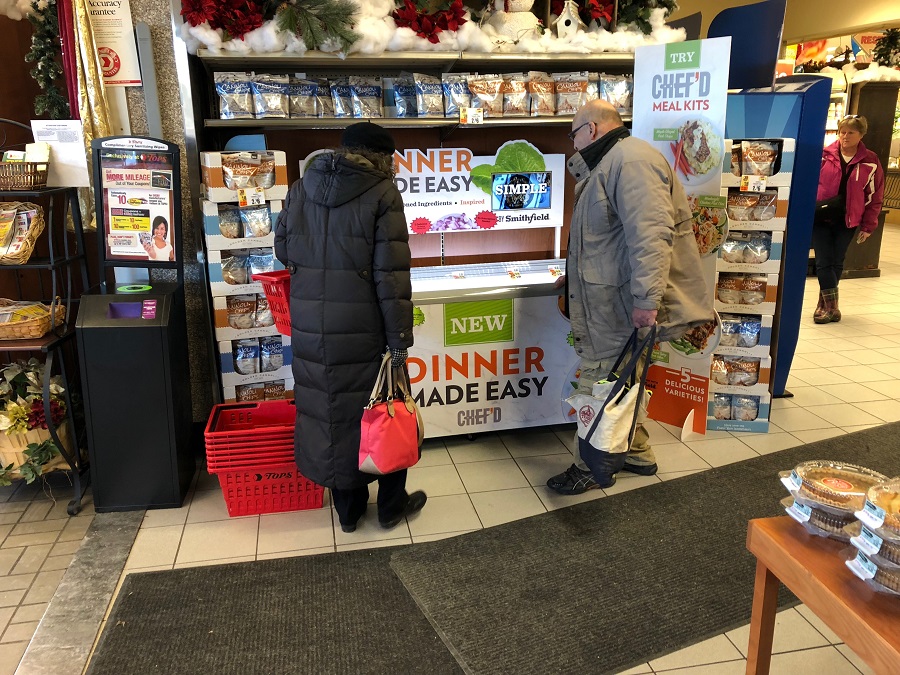 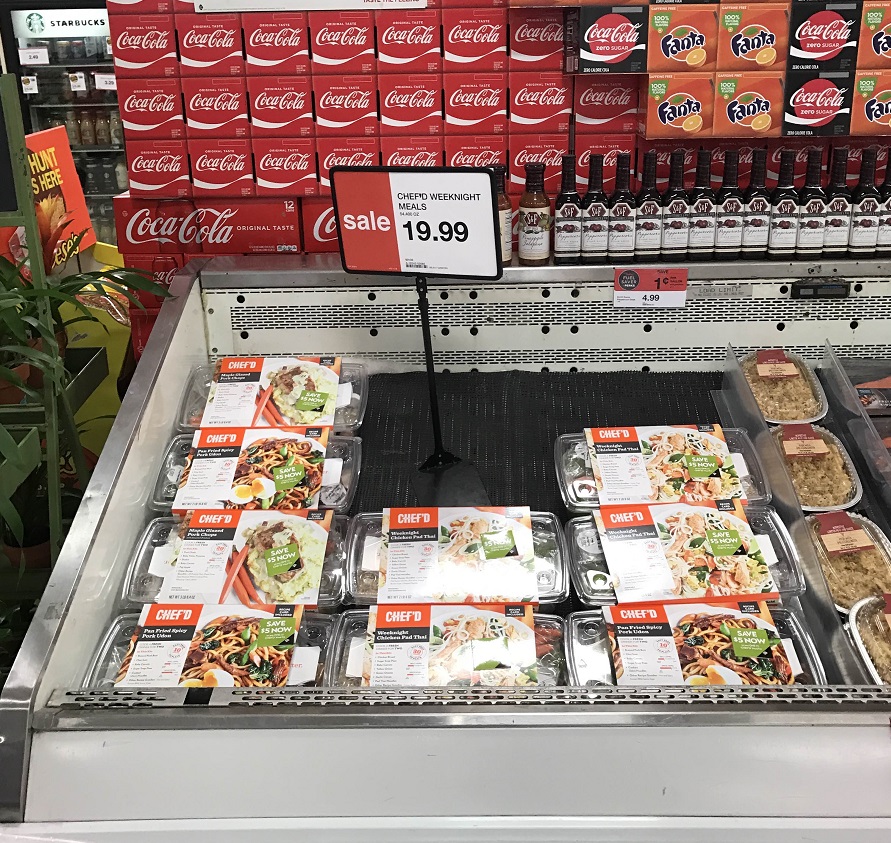 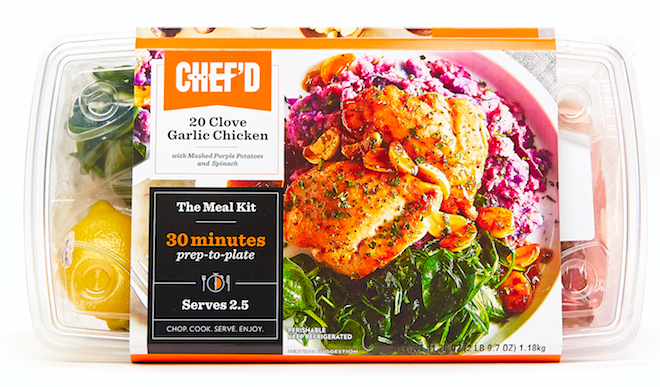 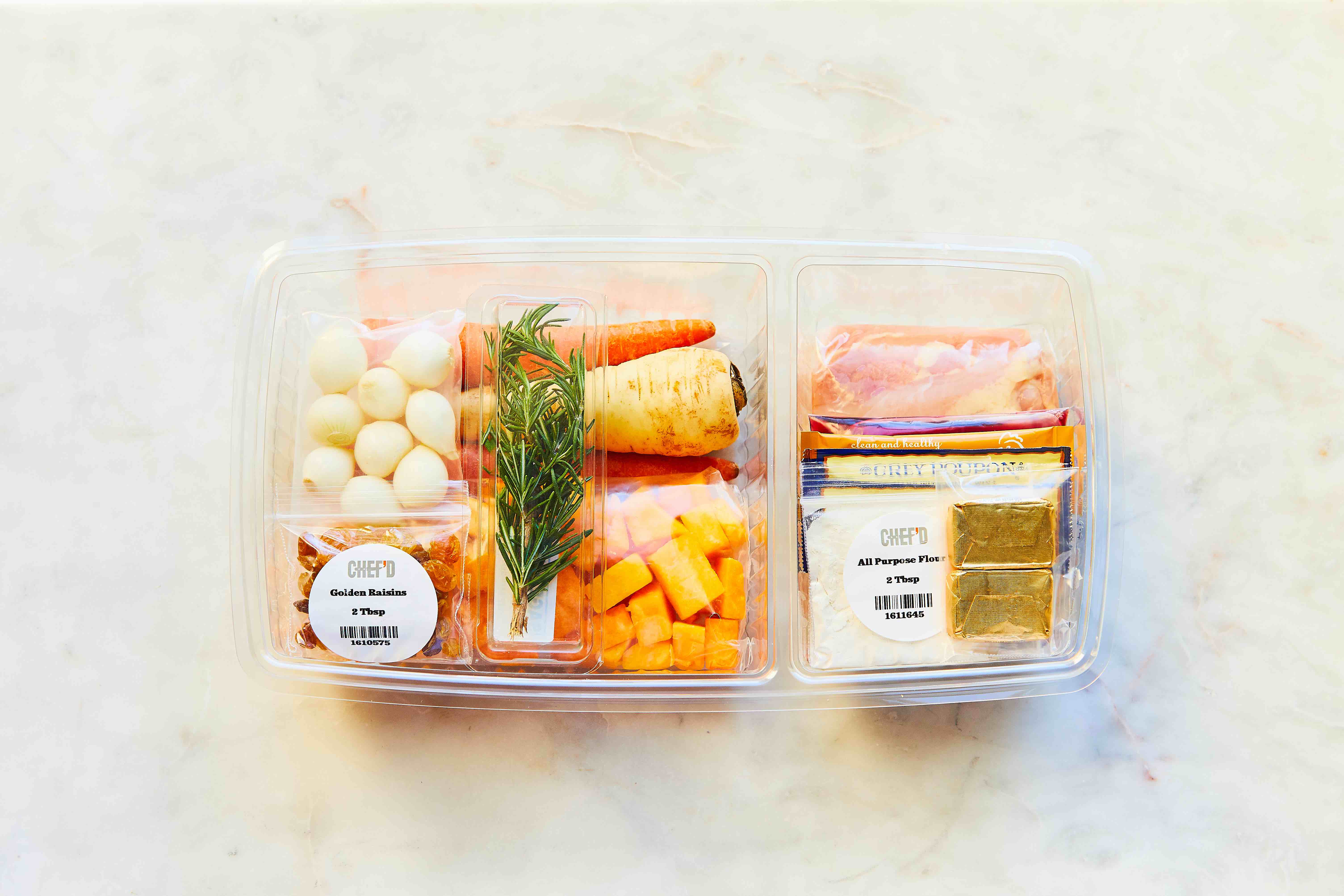 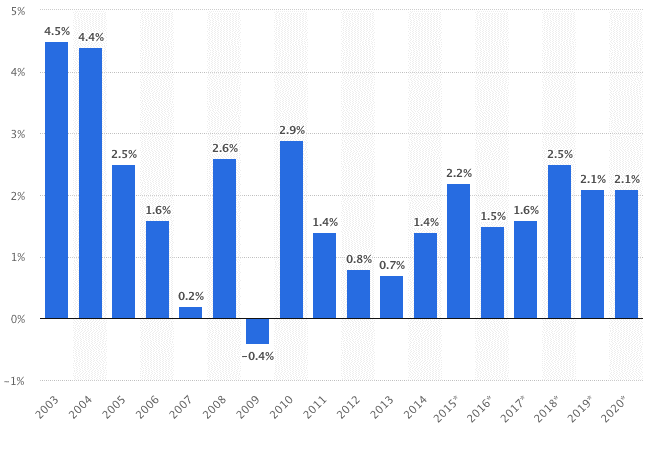