And while it might not be as well-known, the company has also been racking up successes at ECRM’s adult beverage sessions, getting its products on the shelves of retailers such as Binny’s Beverage Depot in Chicago, Oakland, Calif.-based World Market, as well as three large national and regional grocery chains set to debut the brand this month.SOCIAL Sparkling Wine is currently available at Publix, Meijer, HEB, Whole Foods, Central Market, Albertson's, Hannaford, and Mariano's.

Caplanis developed the product after successfully battling thyroid cancer via a holistic approach that included a strict macrobiotic diet, ayurvedic herbs, stress-reduction, and – ironically – abstaining from alcohol. With the cancer behind her, she wanted to enjoy alcoholic beverages while still maintaining her healthy lifestyle, but couldn’t find healthy drinks that also tasted great. So she set out to create her own. “Socializing while drinking alcoholic beverages with my friends was an activity that helped me to live in the moment,” says Caplanis. “But I wanted something that was healthier, with no artificial ingredients, and that didn’t result in a hangover.”

Working with and expert in healthy beverage development, she created a sparkling wine from a new alcohol base made from organic brown rice, including super-food extracts for flavoring and sweeteners.

The result was SOCIAL Sparkling Wine, which is all organic certified, only 88 calories, gluten- and suflite-free, with only one gram of sugar and 4 grams of  carbs, and definitely lives up to the brand's slogan of "Live SOCIAL. Drink CLEAN." The line is available in four flavors – Pink Grapefruit Ginger, Toasted Coconut Almond, Hibiscus Cucumber, and newly-released Elderflower Apple – and is packaged in 10-ounce cans as well as kegs for restaurant operations, along with very stylish tap handles.

ECRM Success
Caplanis discovered ECRM through the recommendation of another supplier who had great success at its sessions. After quickly landing a few retail accounts and follow ups with key retail chains at ECRM’s Global Wine, Beer & Spirits EPPS, she agreed. “It’s a huge savings as far travel costs and time, since the meetings and everything are set up for you by the ECRM staff,” she says.

In addition, she was able to discover new retailers that were relevant to her business. “There are tons of retailers in attendance that you would never meet or consider otherwise,” she adds.

What’s more, Caplanis says that she found ECRM’s EPPS format and process much less intimidating for an emerging brand compared to traditional trade events. “The format is a lot more respectful to suppliers’ time and efforts. “Instead of trying to catch a retailer as they are speeding by your booth at a trade show, ECRM brings them right to you for a private, pre-scheduled meeting. It’s much less stressful.”

In addition to ECRM’s Global Wine, Beer & Spirits EPPS, Social Sparkling Wine also attended ECRM’s recent On-Premise Adult Beverage EPPS to highlight some new restaurant and bar concepts. “We were able to get some great feedback on some concepts that are in development, such as our kegs and bottles, and already have some follow up meetings with restaurant and hotel chains.” 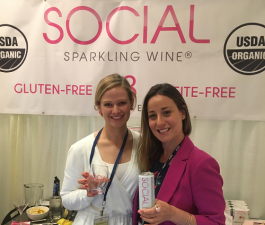 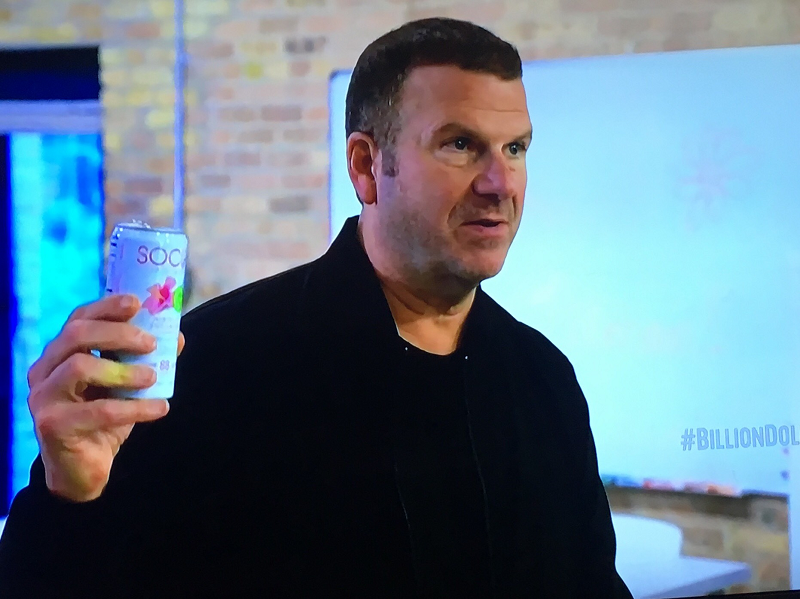 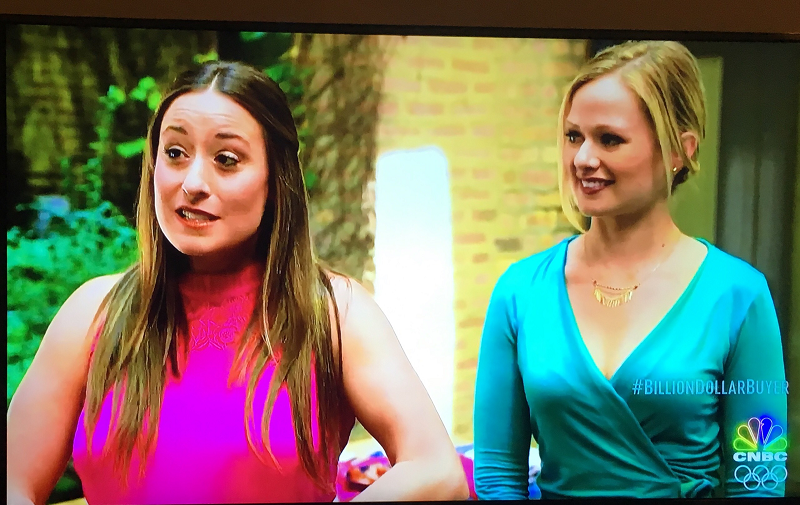 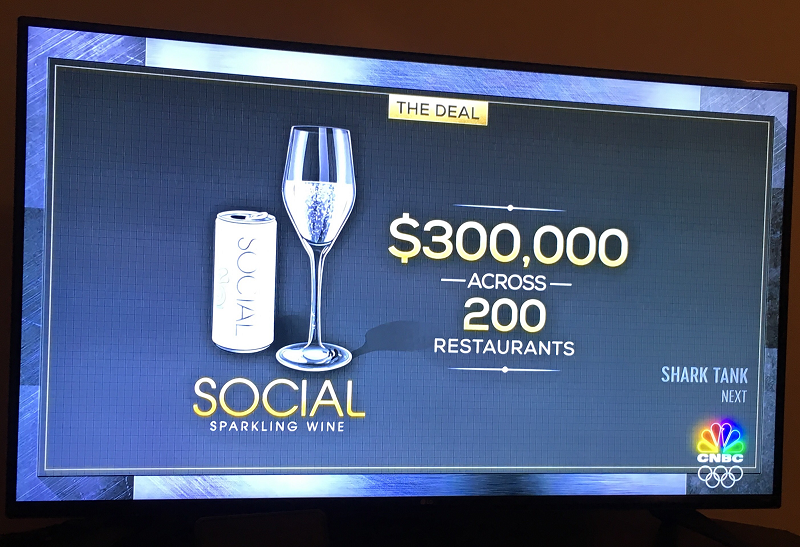 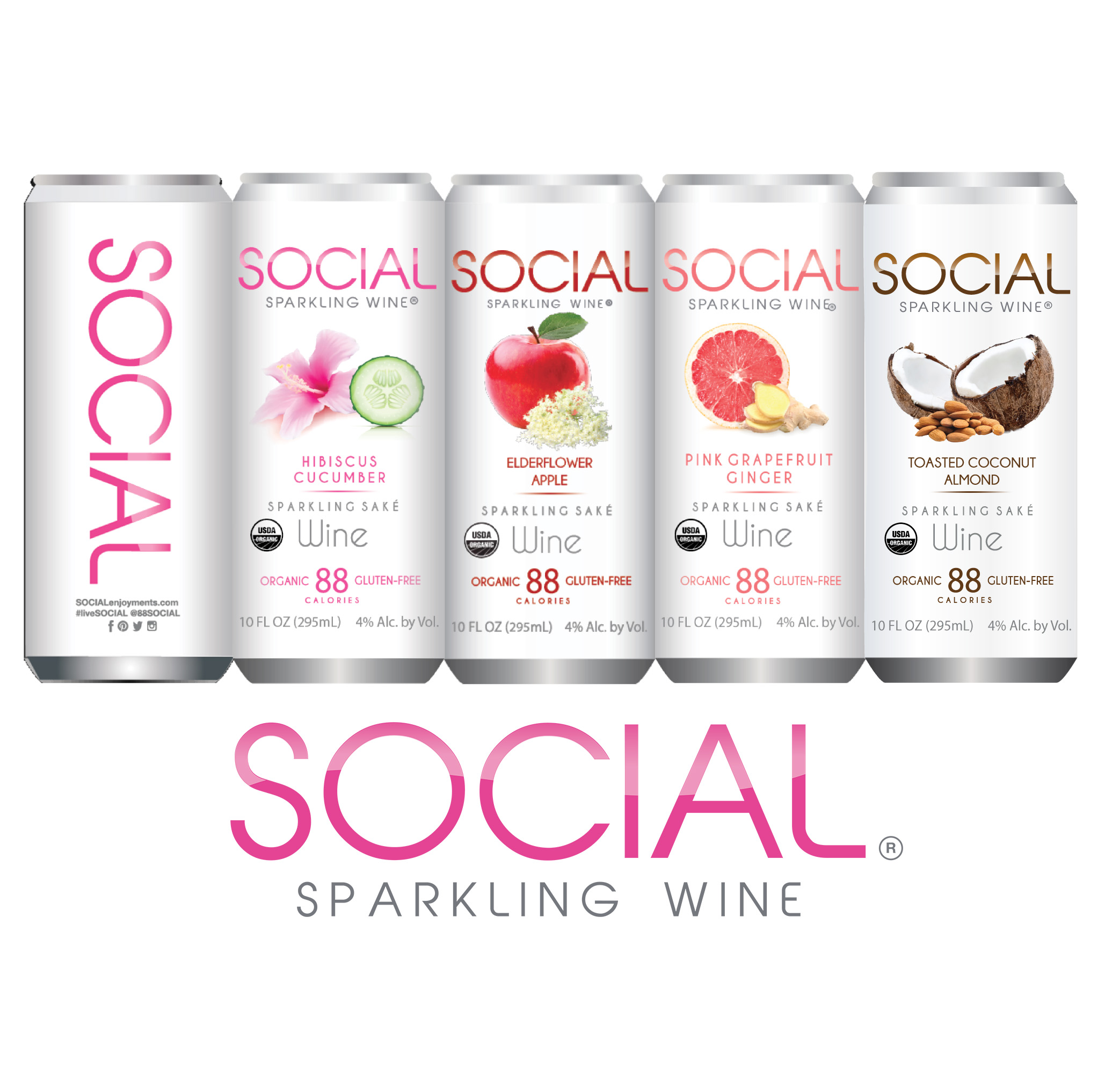