The two companies were selected from dozens of entries in the award program, samples of which were displayed in a ballroom during the Innovation Hour cocktail reception at the EPPS. Buyers examined the products and discussed them with their suppliers prior to casting their ballots.

Shark Proof, established in 2014 in the UK, develops liquid glass wipe-on protection for smart devices. The company started out with just a protector for smart phones and tablets with up to a 14-inch screen coverage size, and has since launched an additional three products with unique formulations to suit devices with larger visual screens such as laptops, MacBooks and monitors. They can also be used for smart watches and glasses.

TGI Technology’s UB+ EUPHO O1 incorporates the best elements of traditional speaker design and the latest audio technology, to create a liberating wireless aural experience. According to the company, the sphere is known to be the most ideal shape for the design of a speaker enclosure, due to the least amount of ripples in the frequency response. With the UB+ EUPHO O1, the spherical form, together with the use of a single 6.5” full range driver and a 60W amplifier, provides optimal factors for sound radiation. 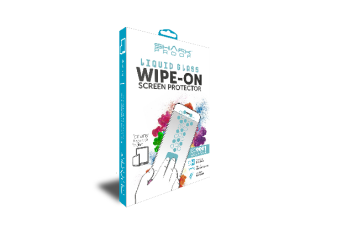 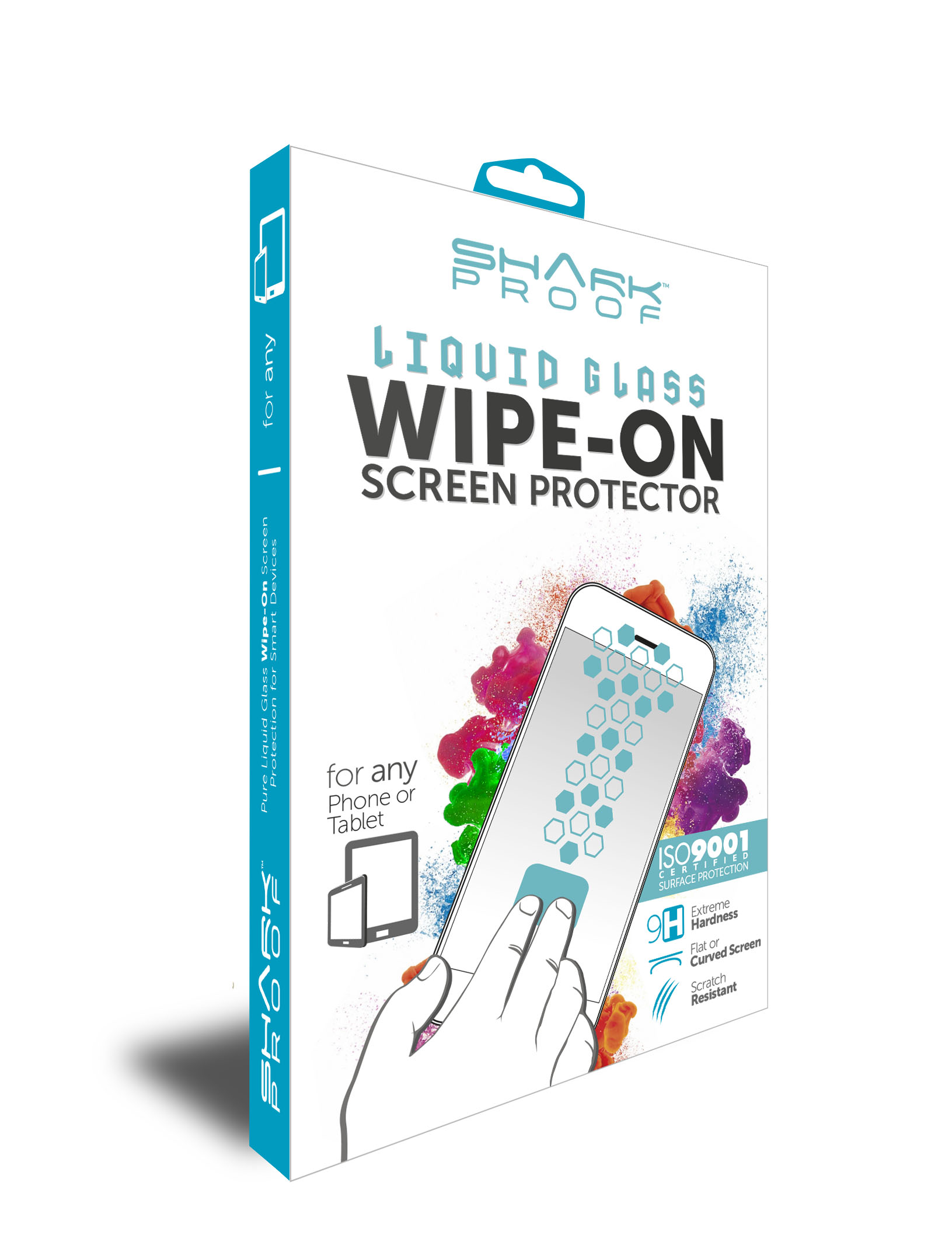 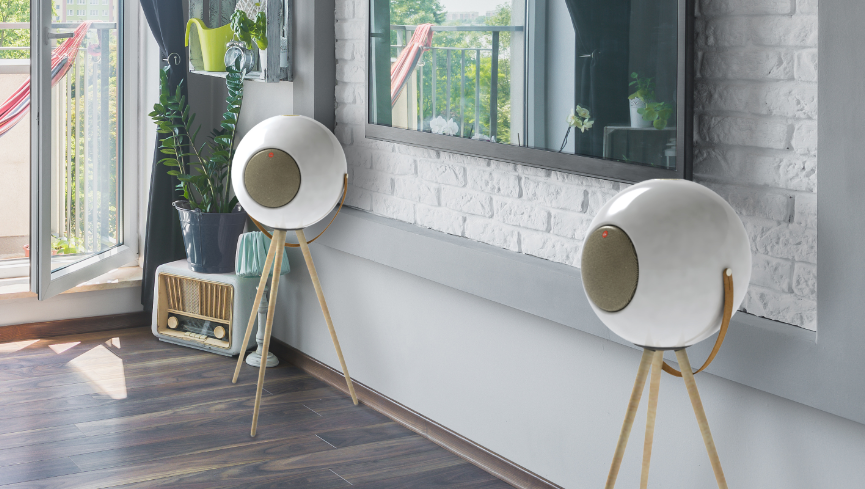