Quikfoods won for the Tea category with its QuikTea pre-brewed chai latte, and New Mexico Piñon won for its Traditional Piñon Coffee. Retail buyers sampled products submitted by attending suppliers during ECRM’s “Product Innovation Cocktail Hour,” and winners were announced and presented their awards during dinner that evening.

QuikFoods
Edison, N.J.-based Quikfoods was established in 2002 and manufactures Tea bags, Organic Leaf Teas and its award winning pre-brewed chai lattes under the brand name – QuikTea, which is available in more than 1600 stores in the USA & Canada.

“Our pre-brewed chai is a new category for your tea aisle,” says Ashish Shah [[Title}] for Quikfoods. “Its ease of use and authentic flavor and taste appeals to the Millennium generation. We would love to share our teas on retailer shelves and create a new tea experience for customers everywhere.”

New Mexico Piñon Coffee
New Mexico Piñon Coffee, started with the original owner roasting coffee out of the back of his classic red pickup truck in the company’s headquarter city of Albuquerque, N.M. Today, the family-owned business is one of the largest coffee roasters in the state of New Mexico, roasting over 1 million pounds of coffee each year. Its products can be found in just about every grocery store in New Mexico as well as Costco Colorado and in Trader Joe’s nationwide.

New Mexico Piñon Coffee is the Official Coffee Sponsor of the Albuquerque International Balloon Fiesta -- the largest balloon gathering in the world and is also a founding member of the New Mexico Coffee Association, a non-profit organization that promotes and unites New Mexican coffee roasters and coffee shops.

Its Traditional Piñon Coffee is a medium roast with a delightfully mellow finish, according to the company. It’s made from a multi-bean blend of high-altitude Arabica coffee and its custom piñon flavoring, and was inspired by the subtly sweet piñon nut native to the Southwest. 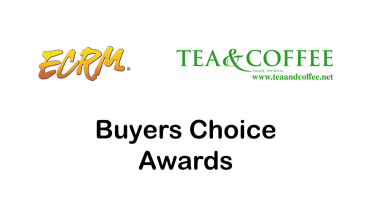 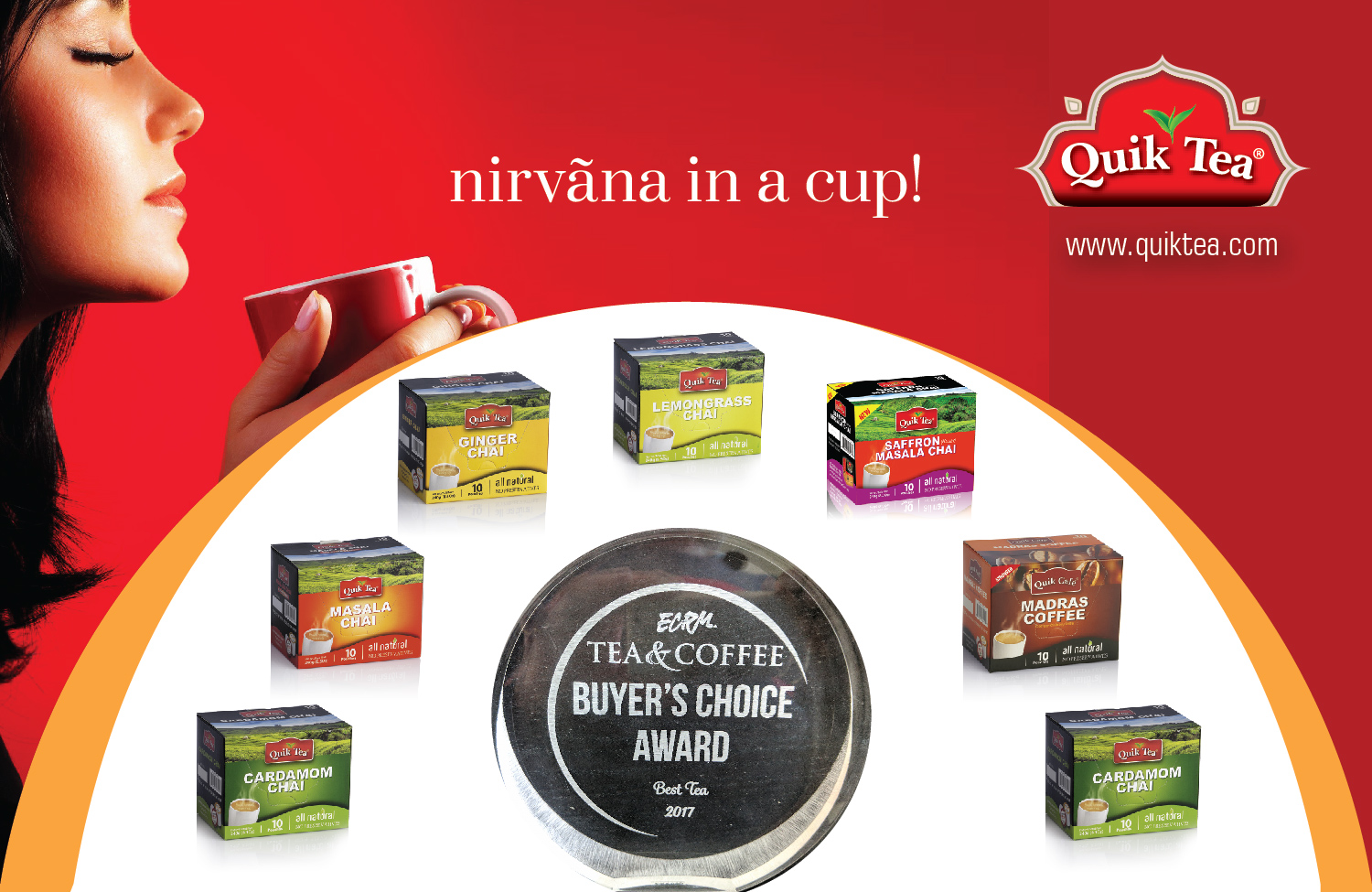 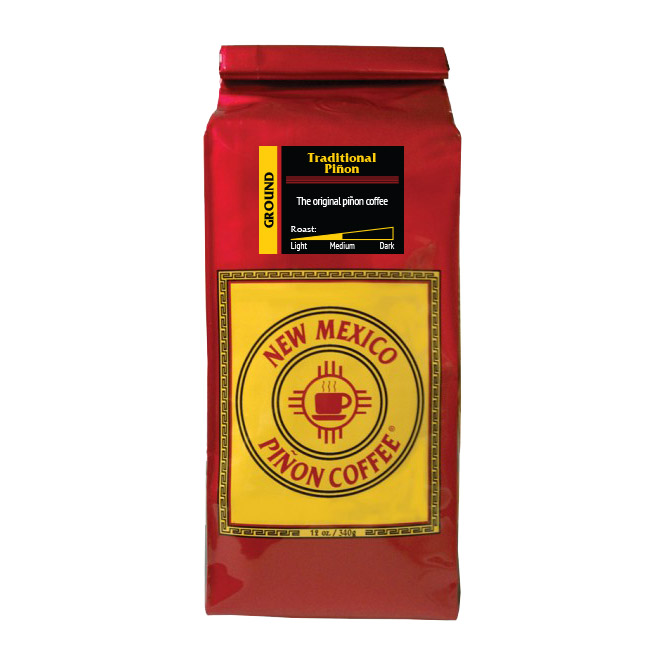 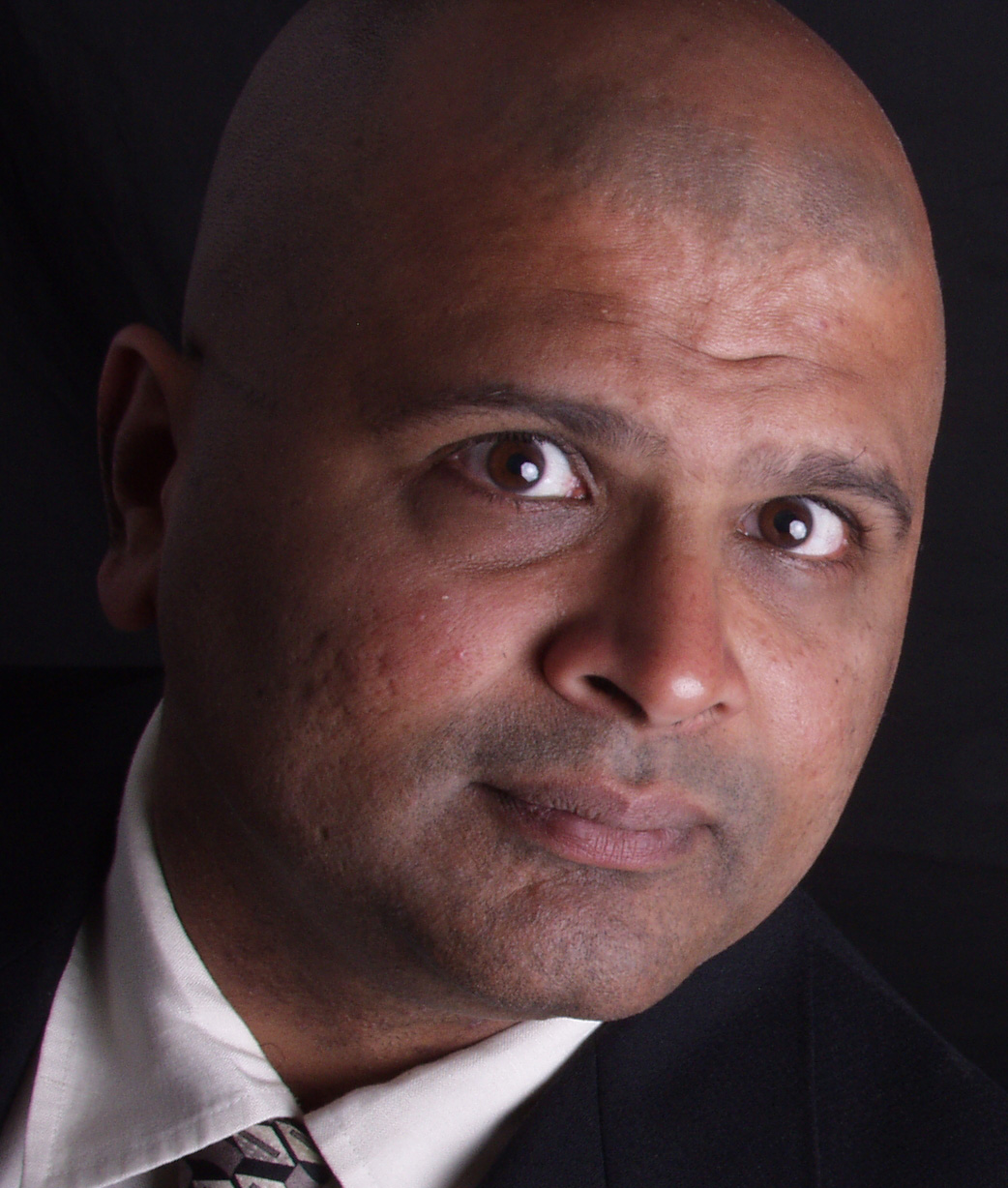 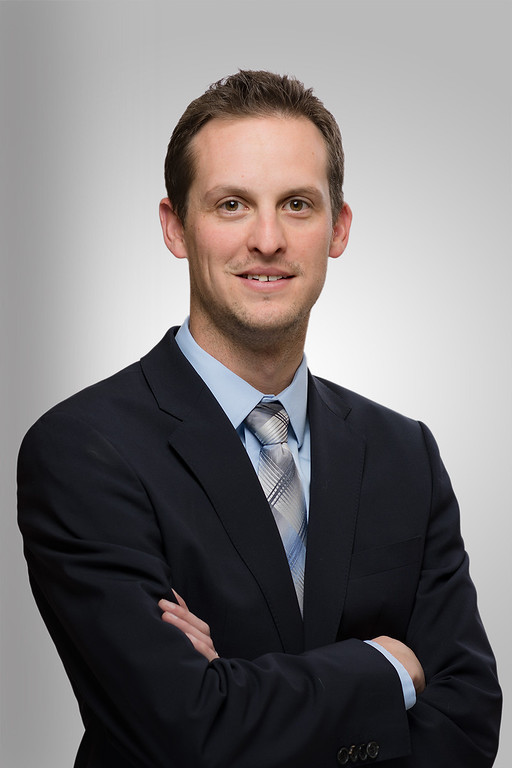