Major Coffee Companies:
See Chart 1 for a Product Breakdown in Coffee & Tea by % of industry revenue

Cocoa Overview
The global chocolate powder drinks market is worth approximately US$6 billion and emerging markets account for over half of retail sales. Nestlé’s is the leader with brands like Nesquik, Nescau and Dancow. Nesquik is the world’s largest brand, with retail sales of US$850 million in 2014, followed by Nescau, at US$620 million. *Euromonitor

Trends & Opportunities
Be Special — The “Indulgence Trend” drives the demand for specialty coffee. *Global Industry Analysts 2016 Specialty coffee represents 48% of the coffee consumed in the US. Growth in the coffee business is being driven by an increase in coffeehouses and the availability of specialty coffee. Interest in specialty tea also continues to grow. *SCAA
Go Cold – The National Coffee Association reports 15% of coffee drinkers tried cold brew in 2015. For the fourth quarter of 2015, Starbucks reported a 20 percent increase in iced drink sales nationwide following its introduction of a new cold brew coffee in its retail stores. *Bloomberg 2016 The U.S. ready-to-drink coffee market has been growing by double digits annually since 2011, and the market could reach nearly $3.6 billion by 2020. *Euromonitor International
Go Decaf — New processes have improved the flavor of decaf coffee and many consumers often switch to decaf for health reasons as they age. By providing decaffeinated options, companies can prevent some consumers from switching to alternative beverages and preserve brand loyalty. *Hoovers
Go Green — Interest in health has driven sales for organic coffee and tea. Organic coffee sales have been rising steadily over the last 10 years as a growing number of consumers look to organic products as an alternative to conventionally grown foods. *Hoovers 2016
Single-Cup Brew – Household ownership of single-cup brewing machines reached 27% in 2015 – an all-time high. Ownership was a mere 7% in 2011 and 15% in 2014. *NCA
Certifications —Imports of Fair Trade coffee into the US and Canada grew nearly 20% in 2012 compared to 2011. *Fair Trade USA. Companies buy Fair Trade coffee at a set price, regardless of market conditions, to ensure a sustainable business for small growers. The most popular purchased coffee certifications are Organic (25%); Fair Trade (18%); and Rainforest Alliance (16%). *NCA 2016
“Organic Coffee: Aims to promote and enhance natural soil activity and cycling of resources, which helps to create a rich and fertile substrate for the crop and maintain ecological balance by prohibiting use of artificially produced (synthetic) agrochemicals.” *University of Florida
“Fair Trade: Fair Trade Certified™ products were made with respect to people and planet. Our rigorous social, environmental and economic standards work to promote safe, healthy working conditions, protect the environment, enable transparency, and empower communities to build strong, thriving businesses.” *Fairtradeusa.org

“Rainforest Alliance: Coffee is grown on farms where forests, rivers, soils, and wildlife are conserved and workers are treated with respect, paid decent wages, have proper and safe equipment, and are given access to education and medical care. *Rainforest Alliance 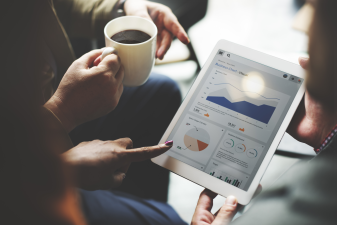 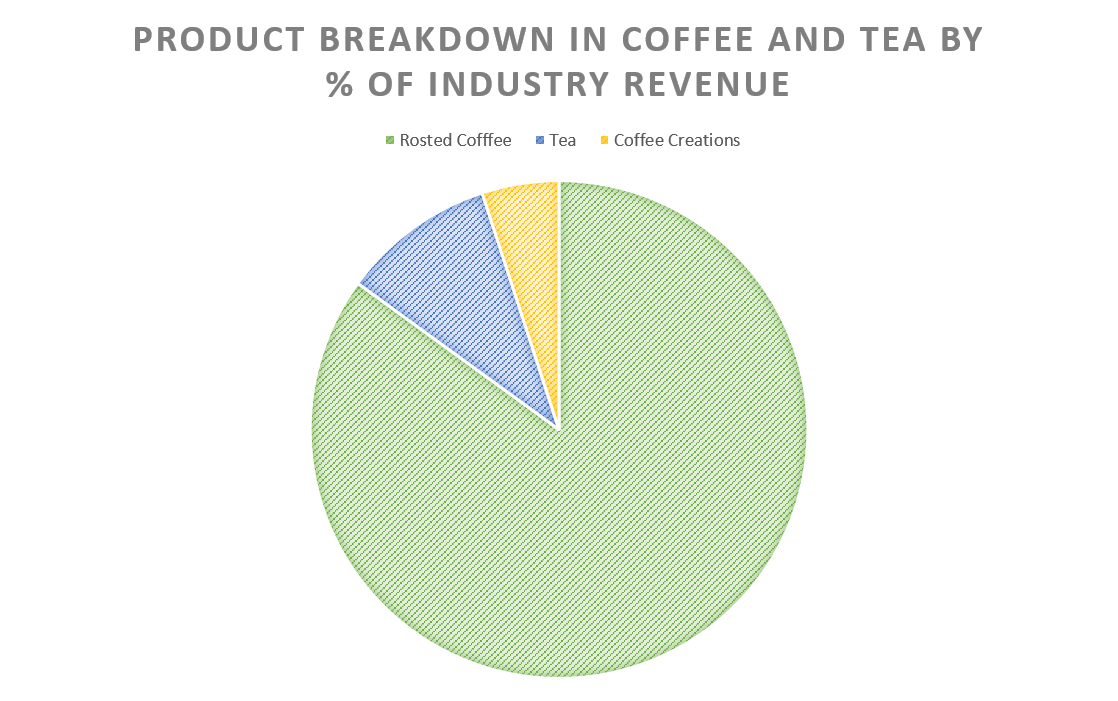 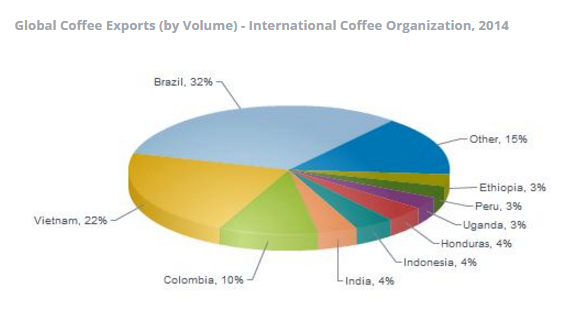 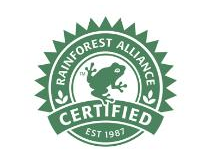