Industry Trends
Brick and Mortar Still Matter - Almost 90 percent of school supplies will be purchased in traditional stores this year. *Bizrate Insights. But more spending is shifting to the internet each year: 46 percent of K-12 parents plan to do some online shopping -- up from 36 percent last year. *National Retail Federation.

The Environment — A growing emphasis on environmentally friendly products has changed how products are manufactured and disposed of. Wescott, for example, manufactures a pair of scissors made from recycled materials. Some crayon manufacturers are using soy instead of paraffin to produce products because soy is a renewable resource and decomposes more quickly. Pilot makes a gel roller pen made from recycled plastic bottles. Crayola even has a school program called Crayola ColorCycle to recycle used markers into clean-burning fuel. *Hoovers

Industry Opportunities
Emerging Markets — Focus on emerging countries, which have underserved markets. Emerging markets that appeal to growth-seeking companies include Brazil, Mexico, and Chile. Challenges in these countries can include political and economic instability. *Hoovers
Go Digital — Strike up digital partnerships to increase online presence and reintroduce products to the digital world. For example, Crayola, partnering with Griffin Technology, sells apps and digital tool packs that allow kids to create virtual art. *Hoovers Parents are using digital to research ahead of time. More than half will utilize smartphone, 1/3 will use tablets, and 61% will research online before purchasing in the physical store. *Deloitte 2016 Survey
Go Online - *National Retail Federation
No Mess — New supplies promising little to no mess have proven popular with consumers. Crayola offers washable markers and crayons as well as "Color Wonder" products using a special ink that only appears on special paper. Melissa & Doug features "no mess" painting with a variety of special ink papers and refillable water pen options. *Hoovers
*National Retail Federation 2016
*MarketingCharts.com/Deloitte Survey
*Deloitte 2016 Survey
*National Retail Federation 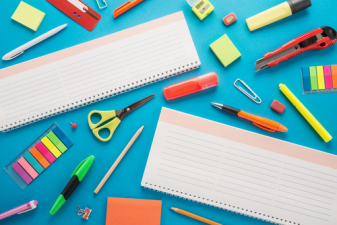 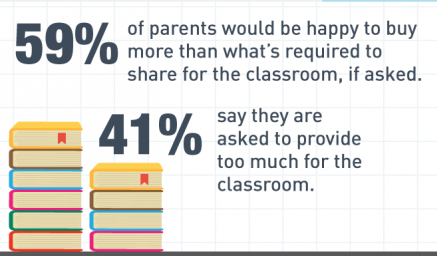 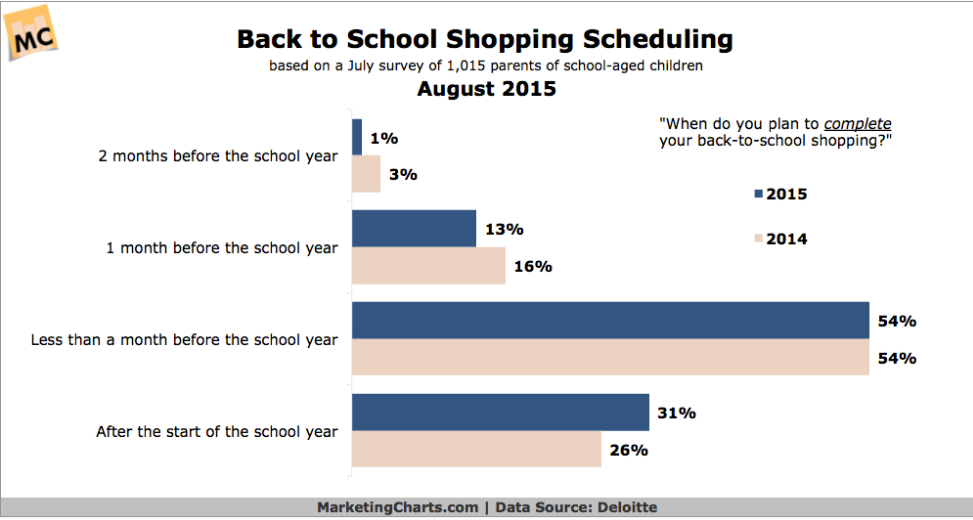 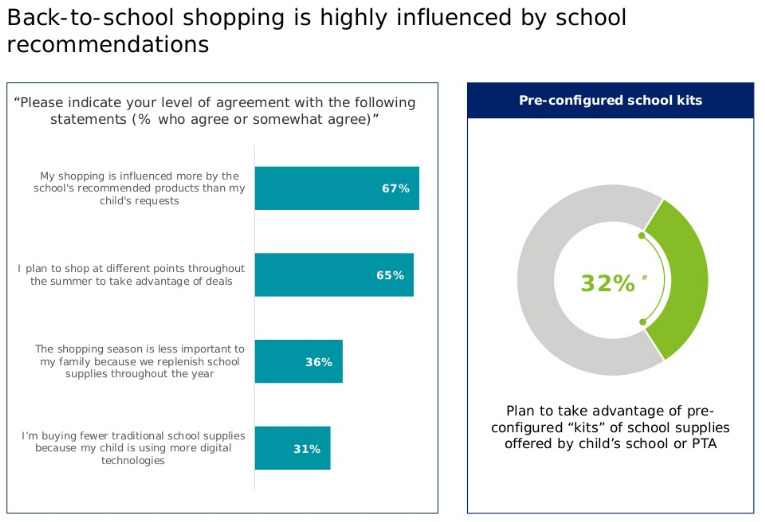 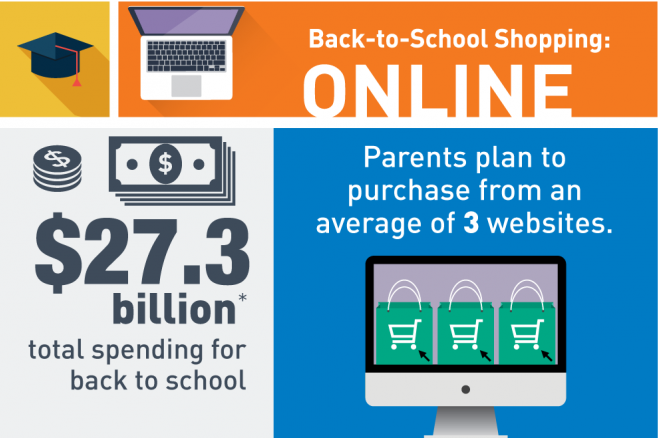