Demand for Hard Sodas Rises — A potential growth category for bars and nightclubs, hard sodas hit the sweet spot in several trends that give the products a leg up on beers, spirits, and other adult beverages. *Beverage Information Group & Insights Group
Social Media and Increasing Influence of Millennials — Millennials, the newest generation of consumers to reach legal drinking age, number about 80 million and are an important new market for bars and nightclubs. By 2018, 100 percent of Millennials will be of legal drinking age, and their purchasing power will contribute significantly to beverage sales. Millennials are more linked into social networks and use social media more often than older generations. Their preferences and ties to social media are shaping the way bars and nightclubs market leverage online and social media platforms. *Hoovers
When targeting Millennials, focus on premium, high quality beer, wine and spirits. Also note that Millennials more likely to trade up upon server suggestion. *Bevindustry.com
It’s Not All About Millennials: Older Customers Shift to Liquor, Wine — The aging population has driven demand for liquor and wine, and astute companies have adjusted product mix accordingly. Per capita consumption of liquor and wine has increased, driven by baby boomers graduating to more sophisticated drinks. Bars and nightclubs can take advantage of the growing market for distilled spirits, since the on-premise market for hard liquor is larger than that for liquor consumed at home. Demand for vodka has been especially strong. *Hoovers

Challenges
Flat Category Demand
Increasing sales can be difficult due to flat alcoholic beverage consumption. Per-capita consumption of alcohol in the US has remained relatively constant in recent years, at about 2.5 gallons of pure alcohol per person annually, according to the World Health Organization. Declining demand for beer (the majority of the market) offsets consumption gains for wine and hard liquor. In dollar terms, however, sales of alcoholic beverages at US bars and nightclubs are growing modestly as rising consumer spending has allowed some operators to increase drink prices *Technomic.
Regulation
Federal, state, and local government regulations can restrict a company’s operations, and changes (like earlier closing times or reduced legal thresholds for drunk driving) can significantly affect sales. Liquor law violations, particularly those involving underage drinking, can result in various penalties ranging from a stiff fine to permanent closure. In addition, excise tax increases can result in higher distributor prices, affecting profitability. *Hoovers
Dependence on Consumer Spending
Consumers consider going to bars and nightclubs a leisure activity, and traffic and sales depend on personal spending. During the last recession, bar and nightclub sales growth slowed, as did growth for on-premise alcohol sales across all outlets. Consumers are more likely to entertain at home or limit nights out during difficult economic times. Even if a company maintains traffic, patrons may forgo high-end liquor or drink less. Personal income also affects leisure travel, and fewer tourists hurt industry sales. *Hoovers 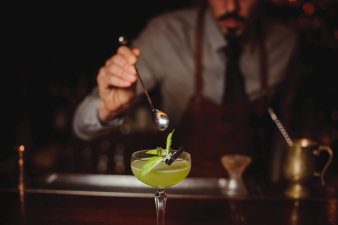 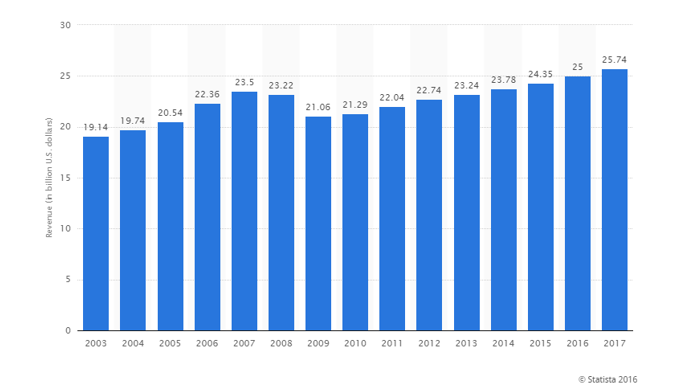 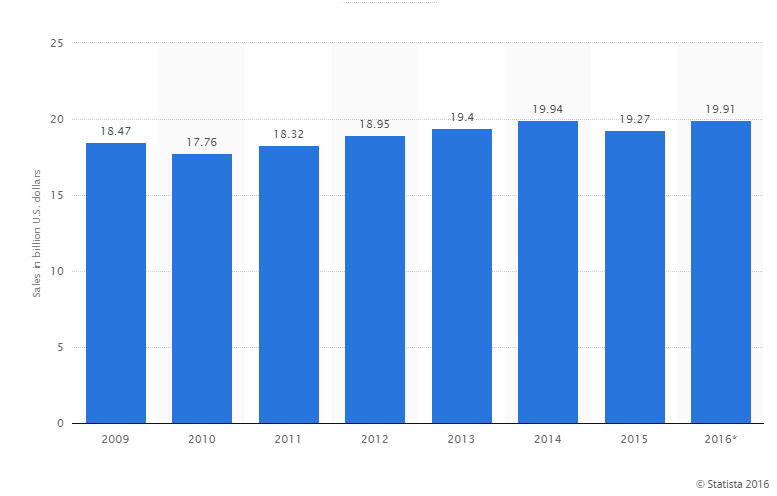 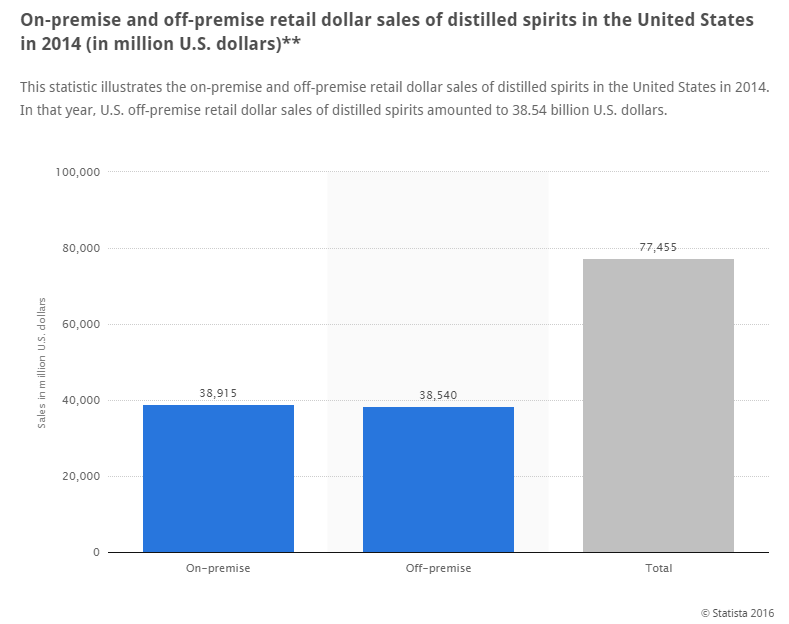 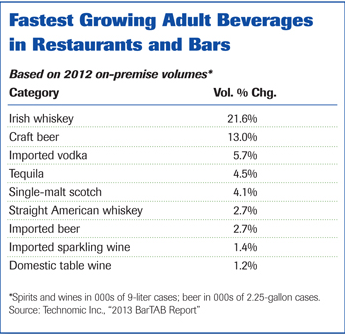