Walk the perimeter of a grocery store and new brands, products and trends are constantly popping up. The way the manufacturer markets and packages these items, as well as the retailer’s merchandising strategies can leave an ever-lasting impact on the success of these products.

Below are just some of the trends that are sweeping the dairy, deli, meat and prepared foods categories as well as information about the state of the industry.

State of the Dairy Industry at Retail:
Dairy Trends and Challenges:

State of the Meat / Deli Industries at Retail:

State of the Prepared Foods Industry

Prepared Foods Trends and Challenges
Many retailers are blurring the line between grocery store and restaurant by offering a cafeteria or buffet format with an array of specialty stations where consumers can purchase prepared foods. But according to a report release by ATKearney this model is not applicable and not always successful for all retailers. According to ATKearney, the key to achieving differentiation and growth in the prpared foods category is to develop a product mix and merchandising strategy that is focused on freshness, healthfulness, and value, and to build a supply chain with the right economics. *ATKearney 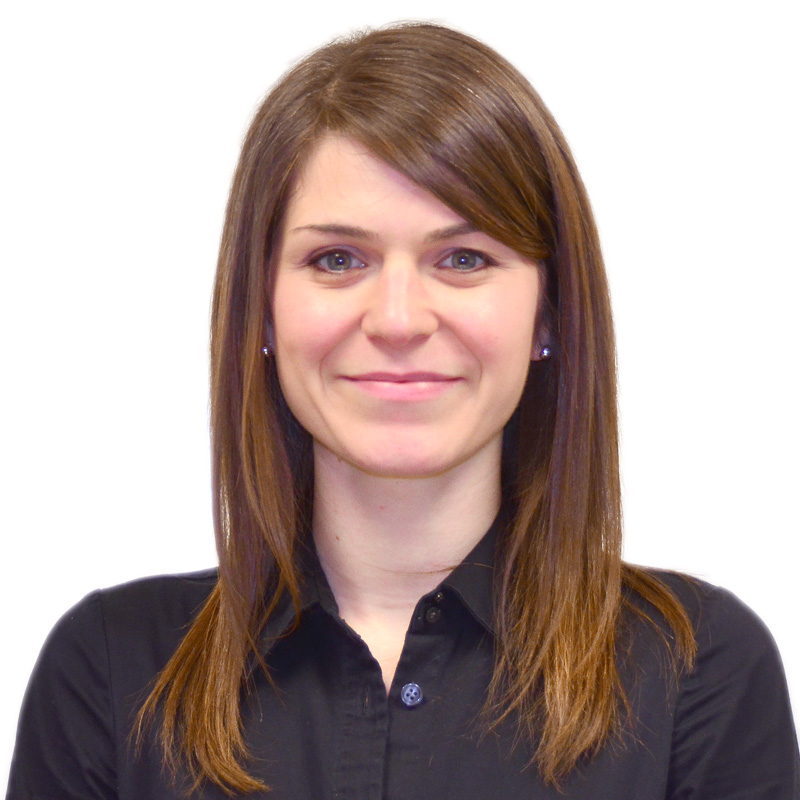 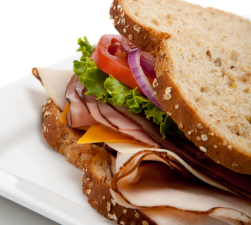