Did You Know?
“The rationing of metal used for canned food during World War II, and the growing prevalence of household refrigerators in the postwar years pushed frozen food into the mainstream. Sales grew steadily, fueled by products like Swanson's TV dinners and Totino's frozen pizza in the 1950s, the spread of microwave ovens in the 1970s and '80s, and the advent of low-fat and steamed items appealing to an increasingly health-aware public in the '80s and '90s.” *Wall St. Journal
Frozen Foods Market BreakdownRetail frozen prepared foods in the U.S. is valued at over $14 billion as of 2014.*Statista

Private Label Growth
Grocery stores have built strong house brands in recent years, which drive greater profit to the company and lower prices to consumers. *Hoovers Companies have lost more than 5 percent of their share of the revenue generated by frozen entrees, while smaller and private label brands increased their share. Traditional brands of frozen vegetables showed similar losses to smaller competitors. *Jeffries
Rising Wholesale Food Costs
Volatile commodity and energy costs can drive increases in wholesale food prices. US producer prices for food rose 9% between 2010 and 2011 and 4% from 2013 to 2014. Even in an extremely competitive environment, grocery stores have been forced to raise retail prices to partially cover rising costs. *Hoovers

Fresh Food Emphasis
Frozen food sales have lagged behind inflation the past four years. This is due in part to a shift in consumer tastes away from the frozen aisle towards fresh foods. In response, The American Frozen Food Institute last month launched a multimillion-dollar marketing campaign with its first national TV ads aimed at repairing the image of frozen food. It emphasizes that freezing can preserve nutrients in food better than fresh produce sitting out in the supermarket. *Wall St. Journal

According to a report released last spring, sales of natural frozen foods with “real” ingredients increased, providing the convenience without compromising diet. With this in mind, frozen food manufacturers will continue to communicate their message of freezing as “nature’s pause button” in an effort to capture a larger market. * International Food Information Council
2016 Upcoming ECRM EPPS Events that may Interest You:
For more information about this event, please contact Sarah Davidson at 440-542-3033 or SDavidson@ECRM.MarketGate.com.
Other Content Gateway Article that May Interest You:
*Grandview Research
Retail frozen prepared foods in the U.S. is valued at over $14 billion as of 2014.*Statista 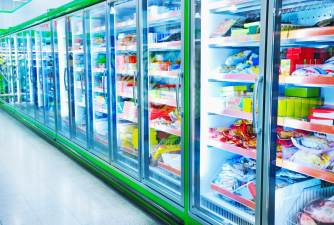 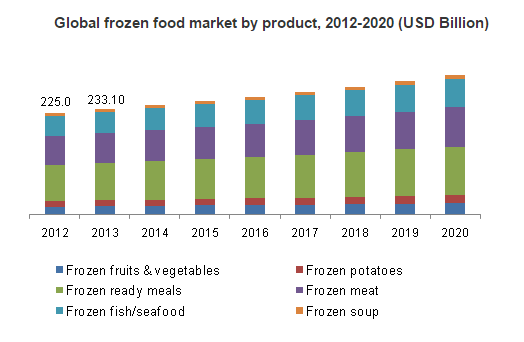 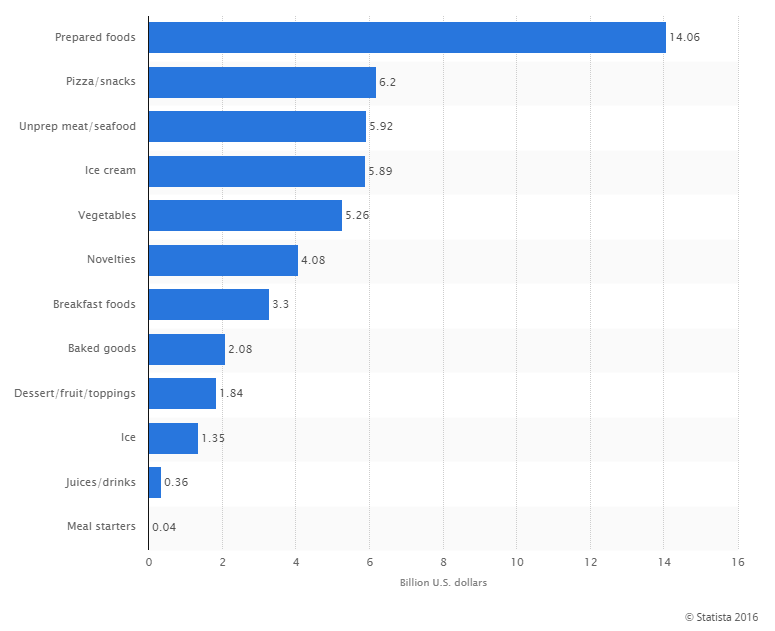