Retailers were more targeted in their advertising to Halloween shoppers this year than in years past, providing localized ad messages across different media. Select retailers took a solutions-based approach to promoting Halloween products, focusing on consumer activities during Halloween, rather than simply providing deals on products (see Walmart Halloween Commercial on Youtube below).

Most importantly, new advertising tactics, including brand and retailer partnership campaigns, emerged during Halloween 2015 that could impact the upcoming Holiday Shopping Season, and holiday periods throughout 2016.
Click here to download the full study. 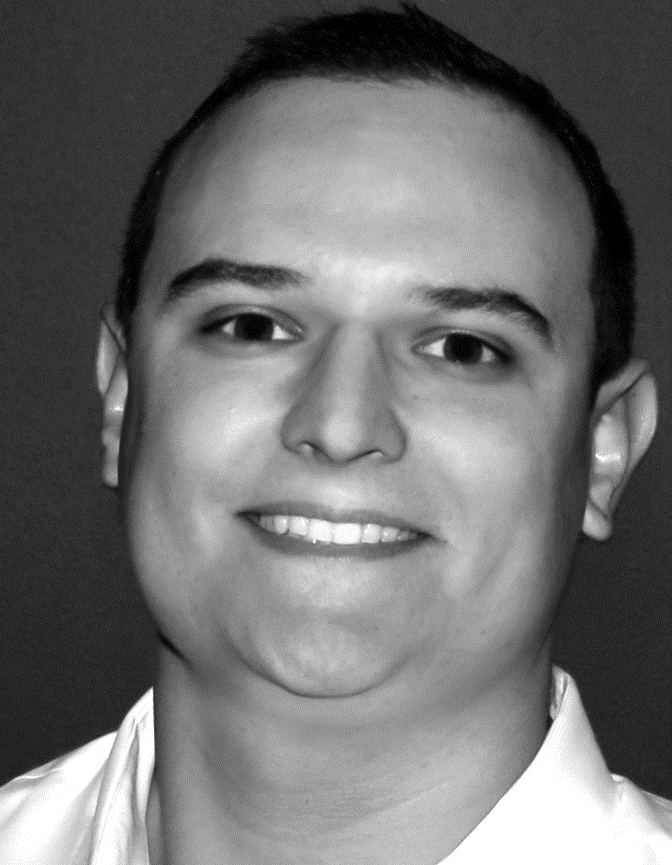 Ryne Misso is the Director of Marketing at Market Track, a global provider of advertising and promotional tracking, brand protection, and eCommerce pricing solutions. Over 1,200 clients leverage Market Track’s competitive insight into print, digital, broadcast and eCommerce to optimize their advertising strategy. Prior to transitioning to Marketing, Misso spent four years in account management for Market Track’s small and mid-market manufacturer vertical. 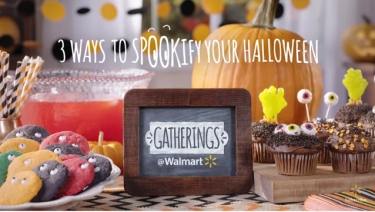