Chef Wolfgang Puck is known throughout the restaurant world. His empire includes his fine dining restaurant group, starting out in Hollywood with Spago where he defines haute California Cuisine. His culinary creations won him the prestigious James Beard Foundation Award for Outstanding Chef of the Year in 1991 & 1998. Still, he’s the only chef to win this award twice. In addition, Chef Puck won the James Beard Foundation Award for Restaurant of the year in 1994. 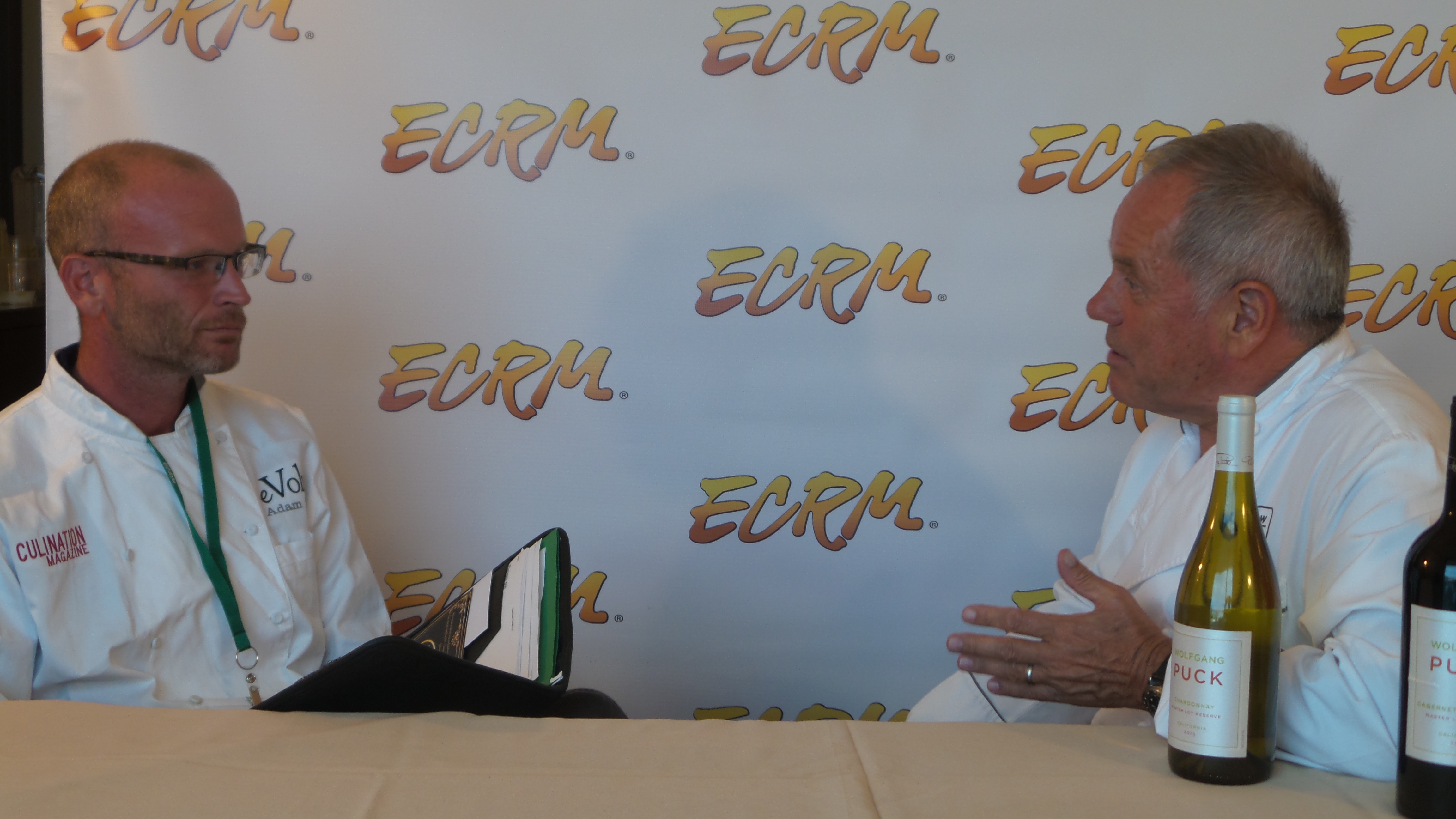